Manila Mayor Francisco Moreno Domagoso meets with barangay chairpersons on the distribution of food packs and hygiene kits for public school students in the city on Thursday (May 21, 2020) / PNA

Manila will provide 275,000 students from public elementary and high schools the city with hygiene kits and food packs as part of “CODE Covid-19: Contain and Delay” action plan.

Manila Mayor Francisco “Isko” Moreno Domagoso announced the measure during his regular online broadcast on Thursday evening, following his virtual meeting with around 100 school principals where they finalized plans on the distribution of the kits.

“Sa tulong ng mga principal ay ide-deliver ito sa kani-kaniyang mga barangay. Dahil hindi naman makalalabas ang mga bata, mga nanay at tatay ang kukuha nito (with the help of the (school) principals, these will be delivered to their barangays, and since minors are not allowed to go out of their houses, their parents will be the one to claim these)," Domagaso said.

The school heads were given until Tuesday to submit to the city government a list of their students, including the barangays where they are residing.

He added that they will start the distribution as soon as they receive the data from the schools.

Domagoso said the city appropriated an initial PHP629 million for around 611,000 families, with each family receiving cash assistance worth PHP1,000.

However, an updated list received from village chairpersons showed that the number of families residing in the city rose to 680,000.

The distribution of the CACAF 2 is expected to be completed by early next week.

As of Thursday, 882 out of 896 barangays have already received aid from CACAF 2, which amounts to a total of PHP620 million.

Meanwhile, food packs were also given to 13,233 tricycle drivers in the city.

Amid the distribution of cash assistance and food packs to residents, Domagoso assured the public that he will not be implementing any “hard lockdown” in any areas of Manila anytime soon. 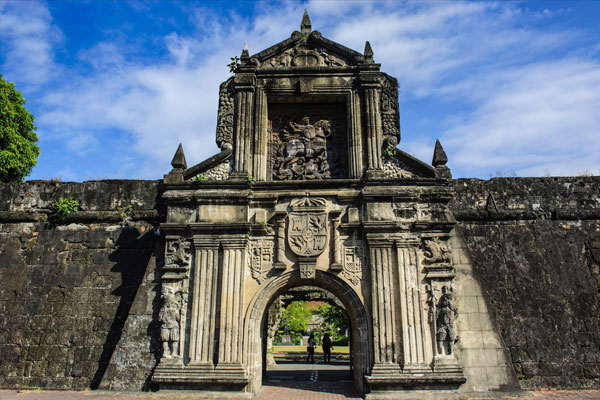 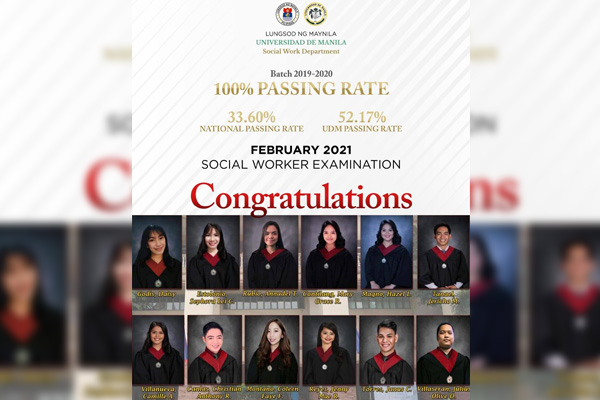