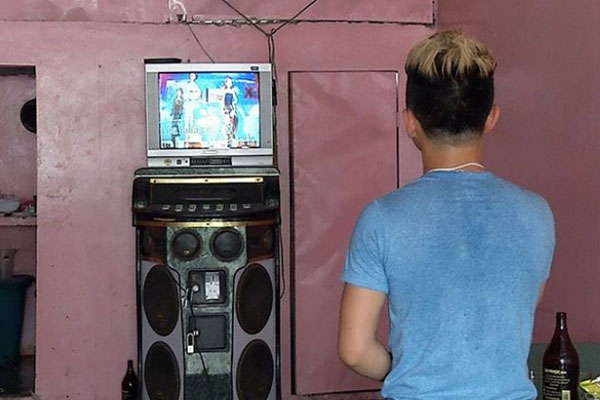 Manila imposed a ban on daytime use of videoke and karaoke from 7 a.m. to 5 p.m., Monday to Saturday, according to a report by Philippine News Agency.

In a Facebook post, Domagoso said his office has received numerous complaints from parents of students who are disturbed by the noise while attending their online classes under the blended distance learning modality.

The ordinance states that violators may be fined with PHP1,000 for the first offense, PHP2,000 for the second offense, and PHP3,000 for the third and succeeding offenses.

Meanwhile, Manila residents expressed support for the ordinance, saying this would benefit thousands of students and even those working from home.

Kenny Tai, meanwhile, said the ban is timely especially for residents affected by the issue.

“Sa wakas! Nasagot din ang inaasahan ko. 7 a.m. to 3 a.m. sana ang ban, para sa mga nagpupuyat na Manileño at katahimikan ng gabi (Finally! My wish has been granted. I hope the ban is from 7 a.m. to 3 a.m. so those working in the evening can have a peaceful night),” he said in a post.

Others, on the other hand, requested that the ban be extended until the wee hours of the morning since there are people who sing at the top of their lungs at night, disturbing neighbors who are sleeping.

Wilbee Candela, in a post in Filipino, said: “I wish the ban is effective even at night because there are also those who are reviewing or doing their assignments in the evening. Some even have to take pills just to be able to sleep”.

Aside from videoke and karaoke, some Manileños also complained of the noise of motorcycle mufflers, especially during night time. 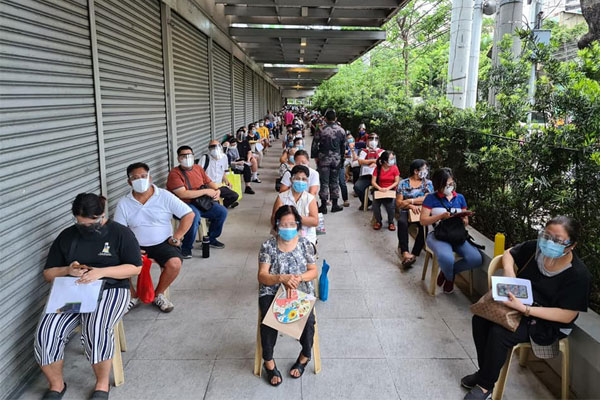