Secretary Roy A. Cimatu and Manila Mayor Isko Moreno demonstrate how to use the portable toilet that will be distributed to the residents of Parola, Tondo for the Project: Kubeta Ko. / Photo Courtesy of DENR

Manila and the Department of Environment and Natural Resources (DENR) joined hands to provide portable toilets in Parola, Tondo where most houses don't have toilets or comfort rooms, according to a report by Philippine News Agency.

Portable toilets will be placed in Parola for informal settler families (ISFs) to have "dignified toilet facilities".

"The city of Manila, a local government unit of the Republic of the Philippines and the capital city of the Philippines, has signified its support to the rehabilitation of Manila Bay especially the provision of dignified temporary toilet facilities for informal settler families," the agreement reads.

The city government and DENR hope that when ISFs already have their portable toilets in their area, open defecation in Manila Bay will be minimized and eventually stopped.

The project is also in line with the ongoing rehabilitation of the bay.

The DENR allotted a total of PHP10 million to the city of Manila for the said project and an additional PHP5 million for the operational costs during the implementation of the project.

Viable portable container-based toilet technology will be used for the project developed by Loowat, Limited, who also managed to secure funding from the Bill and Melinda Gates foundation for the 'Kubeta Ko' project.

The project is also in coordination with the Metropolitan Waterworks and Sewerage System and Maynilad Water Services, and will be effective for one year. 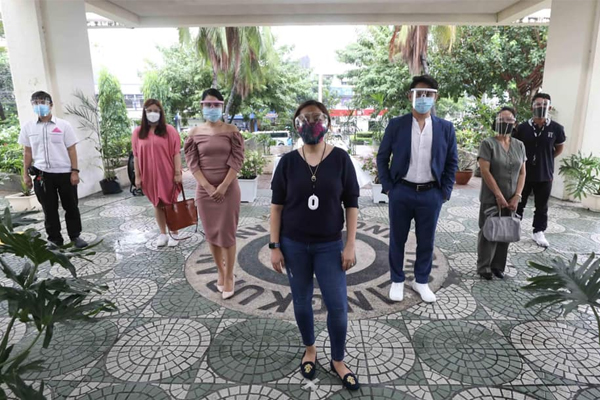 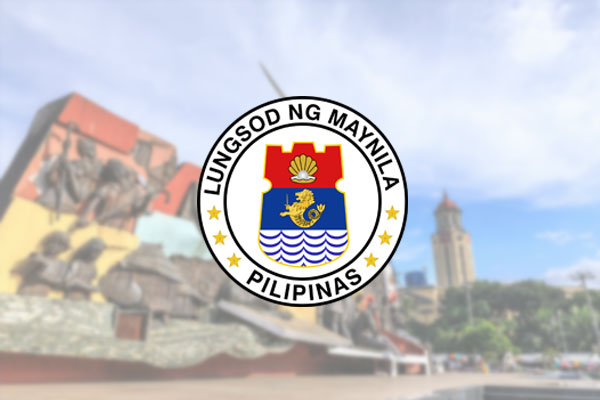