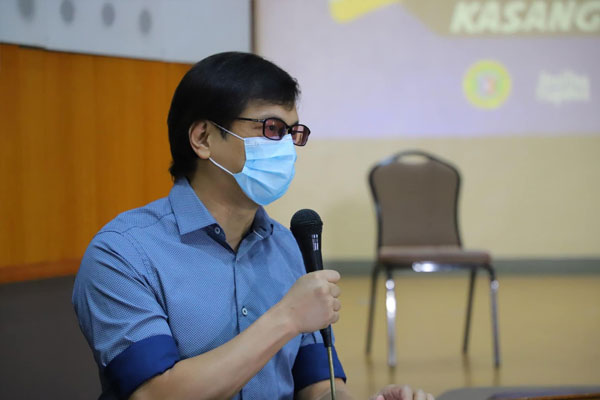 The Mandaluyong City local government said that all its job order (JO) employees will receive a much higher salary starting next month, according to a report by Manila Bulletin.

Mandaluyong City Mayor Ben Abalos made the announcement during the city’s weekly morning assembly held at the city hall.

Abalos said that he has talked with the city council and the city budget department to raise the salary of job order employees.

“I was saddened when I heard that we have job order employees who are still receiving something like P265 a day. They’re not just our street sweepers and traffic enforcers but also the employees reporting here at offices in the city hall,” Abalos said.

“They only receive such daily wage and have to commute to work and come in uniform so I didn’t want to force them to wear uniforms,” he added.

The mayor expressed his gratitude to the city council and Mandaluyong’s budget department for coming up with measures increasing the salaries of JO employees.