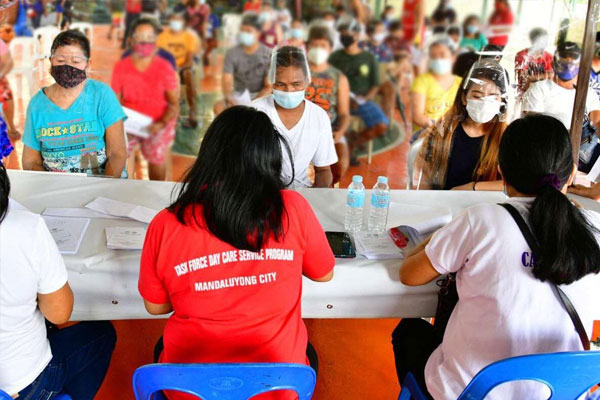 Mandaluyong City started on April 7 the payout of the P364,595,000.00 cash assistance the city received from the national government to help its residents during the ongoing enhanced community quarantine (ECQ) in the National Capital Region plus (NCR Plus) bubble, according to a report by Manila Bulletin.

The cash assistance will cover 80 percent of the city’s low income households who will receive P1,000 per individual or P4,000 in a family.

The local government said that the beneficiaries of the cash assistance include the following:

– Families included in the list of Social Amelioration Program (SAP) 1, additional beneficiaries of SAP 2, and those waitlisted in the SAP;
– vulnerable groups such as low-income individuals living alone, persons with disabilities (PWD), solo parents;
– and other people affected by the ECQ if there is still remaining budget after the disbursement to the priority groups. 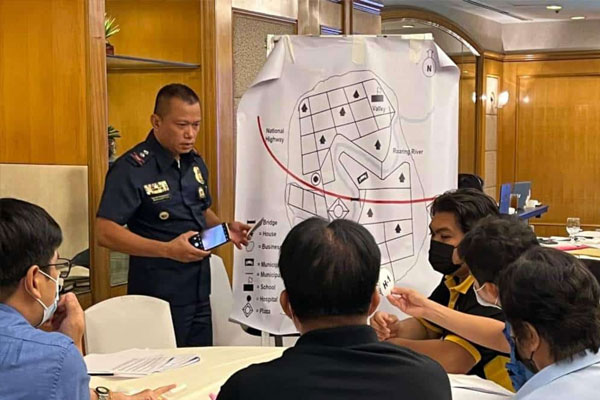