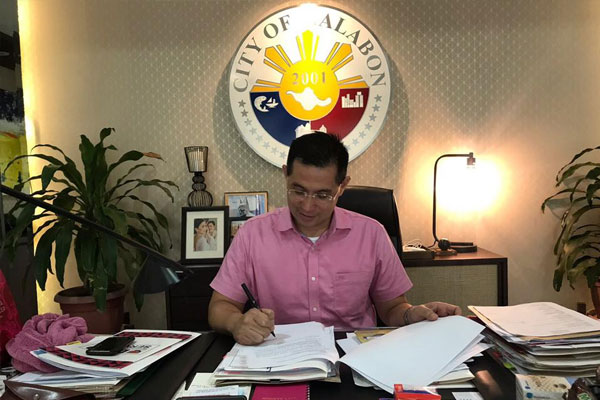 The Malabon City council has amended an ordinance in its aim to increase the monthly allowance that barangay health workers receive.

Under the newly amended Ordinance No. 03-2011, barangay health workers in the city will soon start to receive P2,000 monthly, instead of P700.

Councilor Jose Lorenzo Oreta, the sponsor of the ordinance, said that he filed the measure as “there is a need to augment barangay health workers’ allowance to help them in their daily expenses.”

The ordinance stated that “all applicants or candidates for renewal and new appointments [of barangay health workers] shall be capable of performing their assigned duties and responsibilities.”

The ordinance added that the source of funds will be charged from the approved budget of General Funds of the city health department.

The amended ordinance will take effect in January 2020, the document read.