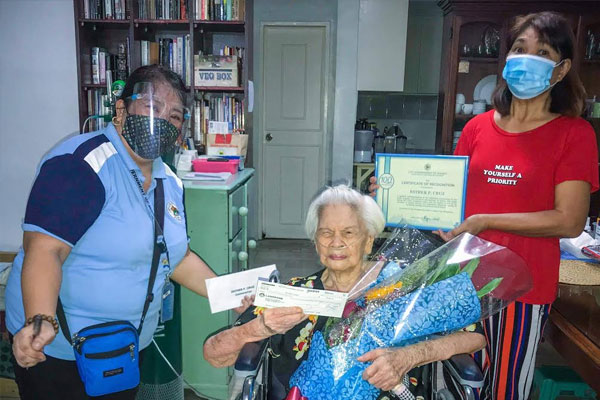 Mrs. Esther P. Cruz of Brgy. Guadalupe Viejo holds up the P100,000-check she received from a staff of the Makati Social Welfare Department (MSWD) on Tuesday at her home.

Born on May 12, 1920 in Negros Occidental, she obtained her Doctor of Medicine degree from the University of Sto. Tomas in 1946. She then worked as Assistant City Health Officer in Davao City and served in various healrh centers before coming back to Manila.

She has been a Blu Card holder since July 4, 2011. The five other new centenarians who received P100,000 each from the city government were Emilia V. Magsaysay of Brgy. Poblacion; Adelaida C. Soria, Cembo; Natividad V. Yuson, Pembo; Florina R. Kaluag-Liboro, Bel-Air; and Manuel Y. Carmona, Urdaneta Village. Since 2012, the city has recognized 70 centenarians, including 45 during the administration of Mayor Abby Binay. 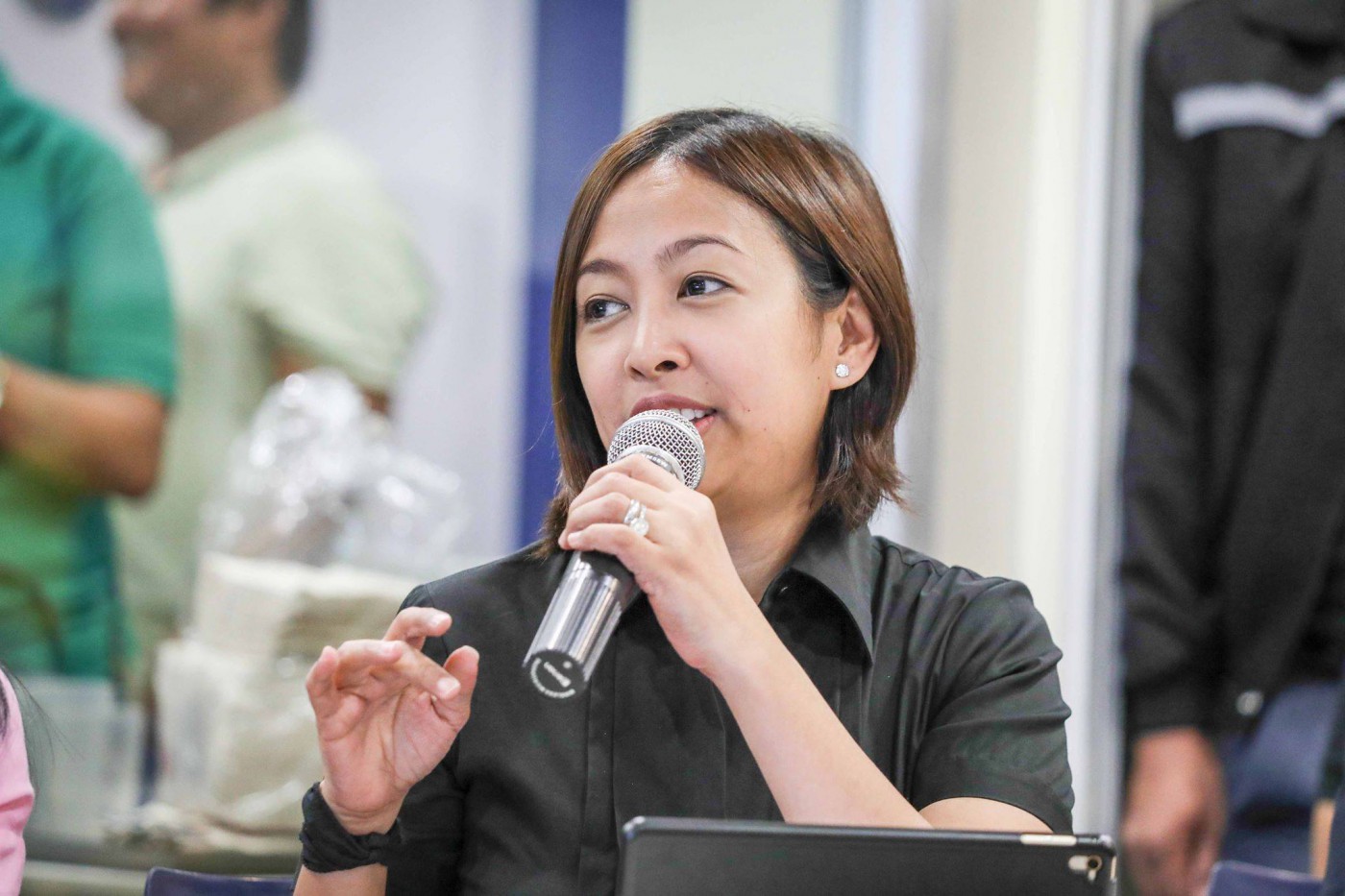 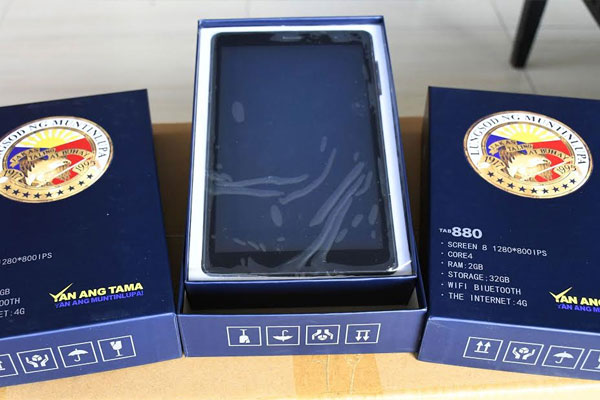 San Juan City government advised residents to seek permission from the mayor's office before they can hold gatherings or activities for the feast of the Black Nazarene, according to a report by Philippine News Agency. In an advisory, Mayor Franc... 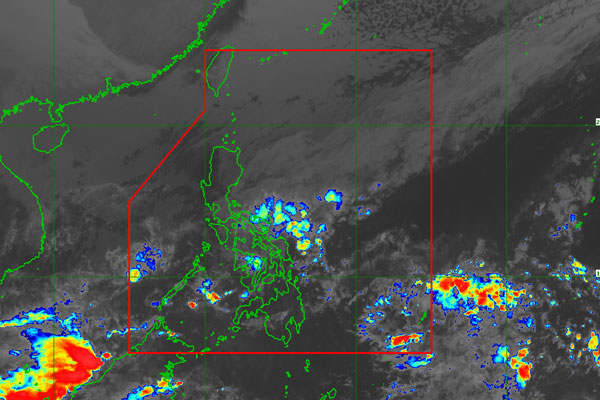