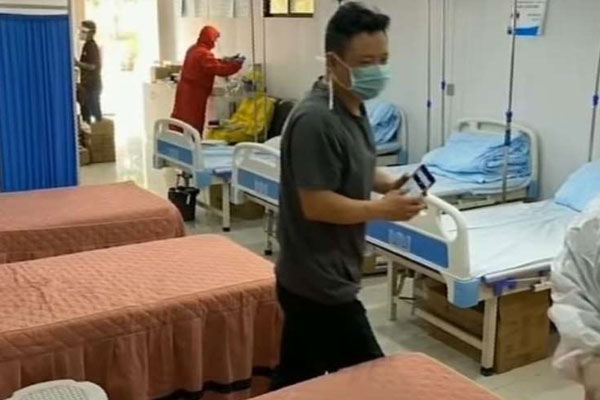 Around 4 p.m., Ines and his team raided the facility after receiving a tip that there were sick Chinese patients going to the unregistered clinic located at the fifth floor of La Sema Building on Sampaloc Street, in Barangay San Antonio, Makati.

The name of the clinic was Goldstar Medical Clinic and Pharmacy, which Ines said, was occupying the whole fifth floor of the building.

“We found four Chinese patients confined there. They said they were experiencing COVID-like symptoms,” he said.

According to Ines, they went to the clinic and used a Chinese asset to transact with the suspect.

“We used a Chinese asset to pretend that he is sick and need treatment,” he said. “Despite not being really ill, the Chinese doctor said that he may need to be confined at their facility.”

The police said the suspect gave their asset medicines for his “fever.”

“There were so many medicines. They also have COVID-19 testing kits,” he said. 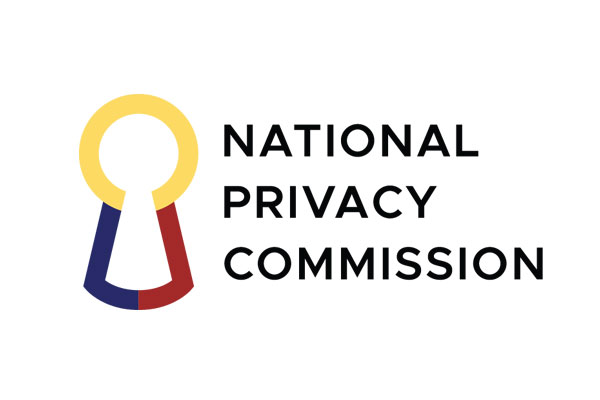 The National Privacy Commission (NPC) warned of a possible data breach concerning cash-loaning application “Cashalo,” with the data of its 3.3 million users allegedly put up for sale online, according to a report by Philippine News A... 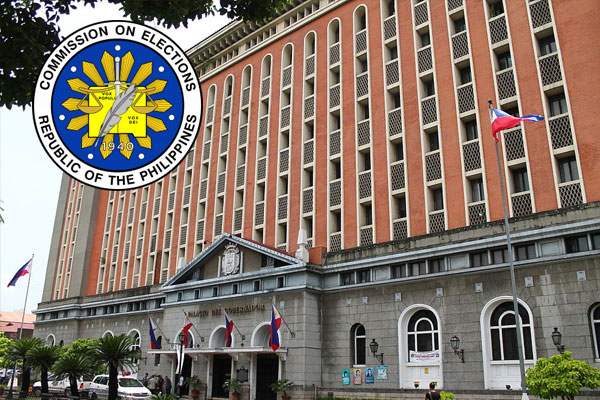 Commission on Elections (Comelec) Chairman Sheriff Abas on Tuesday said the commission will remain strict in scrutinizing the new party-list applicants before they will be accredited for the upcoming 2022 national and local elections, according ... 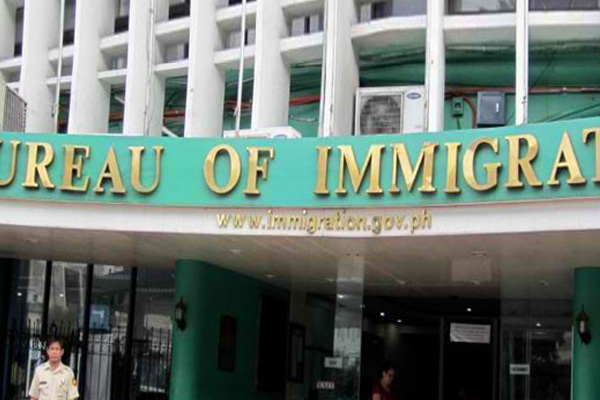 DOJ vows to crack down on immigration 'fixers'

Authorities will intensify the continued crackdown on "fixers" allegedly in cahoots with Bureau of Immigration employees in smuggling foreigners into the country, Justice Secretary Menardo Guevarra said in a report by Philippine News A...