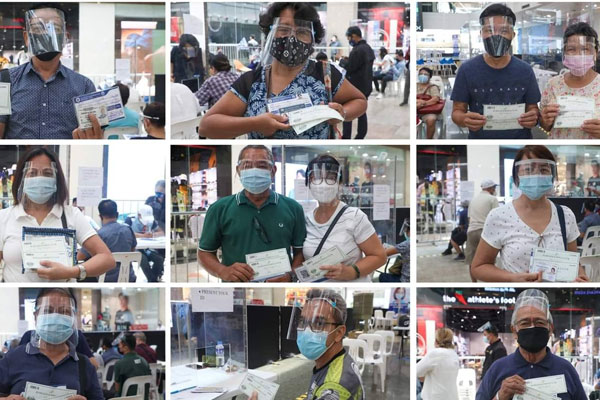 Over 6,500 fully-vaccinated senior citizens in Makati City claimed their P1,000 gift certificates (GCs) from the city government, according to a report by Manila Bulletin.

The local government of Makati said fully-vaccinated senior citizens must bring their vaccination cards and their white card or Blu card.

After presenting their cards proving that they are fully vaccinated and are residents of Makati, personnel of the city hall will then give them their P1,000 GC.

Makati City has started distributing the gift certificates on July 1.