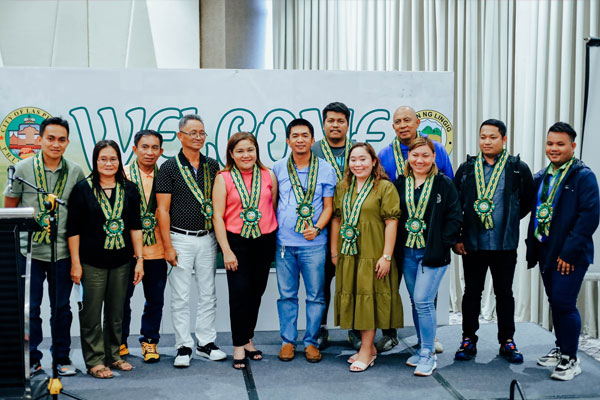 The city government of Las Piñas extended its heartfelt appreciation to Lingig Surigao del Sur Mayor Elmer Evangelio and his officials for adopting the best practices being implemented in the city, according to a report by Manila Bulletin.

During the benchmarking event held at The Excelsior Hotel on Friday, Sept. 23, the local government presented the city’s four Ks (Kalusugan, Kalinisan, Kaatusan and Kaalaman) program that provides better services to the constituents of the city.

For Kalusugan, the city government distributed green cards to city residents to help in their hospitalization, conducted the “Chikiting Bakunation” or vaccination of children, and free cataract surgery.

With the Kalusugan program, Las Piñas was recognized by the Department of Health (DOH) for its outstanding performance in surpassing the 96 percent target of vaccinated children with 106 percent.

Under the Kalinisan program, Las Piñas is implementing the clean and green program and solid waste management in order to maintain the cleanliness of the city.

Las Piñas received the Safe City Award last Aug. 9 due to the outstanding performance of the local police in making the city with the least crime volume.

She said the biggest factor in how the local police force made the city a “safer” place to live in in the NCR was police visibility and the conduct of checkpoints in coordination with the different barangays in the city.

The mayor said the Safe City Award is under the Kaayusan program being implemented by the city government with the help of the local police.

She added that under the Kaalaman program, the city government teaches urban farming to promote sustainable livelihood and an essential source of healthy food for residents.

Evangelio said he will replicate the successful practices that turned Las Piñas into a progressive and safe city.