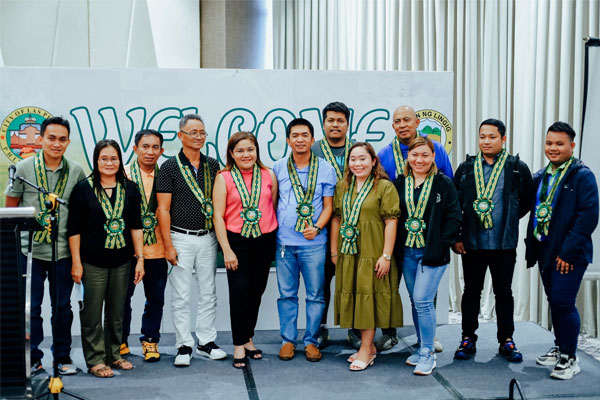 The Local Government of the Municipality of Lingig, Surigao Del Sur participated in a benchmarking event hosted by the Las Piñas City Local Government to identify and import the city’s best practices in the key sectors of health , environment, public safety, and agriculture on Friday, Sept 23 at the Excelsior Hotel Las Piñas.