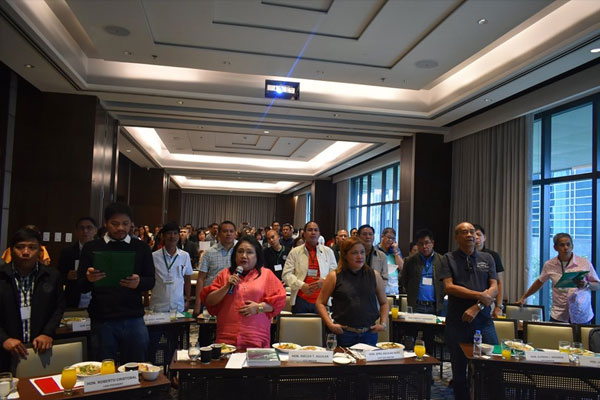 Las Piñas Mayor Mel Aguilar and Vice Mayor April Aguilar participated in the recently concluded workshop about the Executive and Legislative Agenda of the city for the next three years at the Somerset Hotel Alabang.

The workshop discussed the sectoral goals, objectives and strategies, the priority programs, projects and activities of the city government and its legislative requirements. The workshop also tackled the capacity development plan (CAPDEV) of the city.