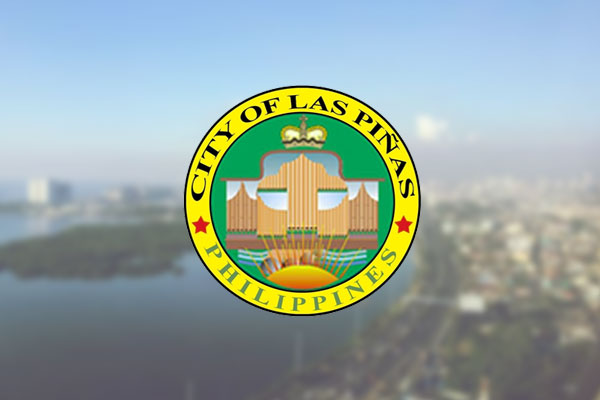 Las Piñas Mayor Imelda Aguilar has belied reports about a series of abduction cases involving children in the city.

“Walang katotohanan [It’s not true],” she said in a statement.

While there was no truth to the reported abductions, Aguilar already ordered the police to strengthen its security and conduct more operations just the same.

“The mayor asked the city police to conduct checkpoints in strategic areas to ensure the safety of the residents,” the statement said.

Claims from several social media users that there were children abducted by unidentified men in vans have been circulating both on Facebook and on Twitter, raising residents’ concerns.

Aguilar advised her constituents not to easily believe in unverified reports.

In case of suspicious incidents, Aguilar urged residents to report to the nearest police community precinct or to city police headquarters through numbers 8551-4601.