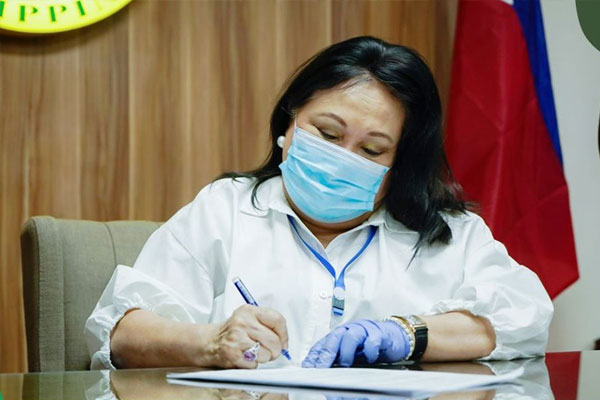 Mayor Imelda Aguilar said the city government in partnership with the Department of Information and Communication Technology (DICT) will install free WiFi in all 43 public schools in Las Piñas.