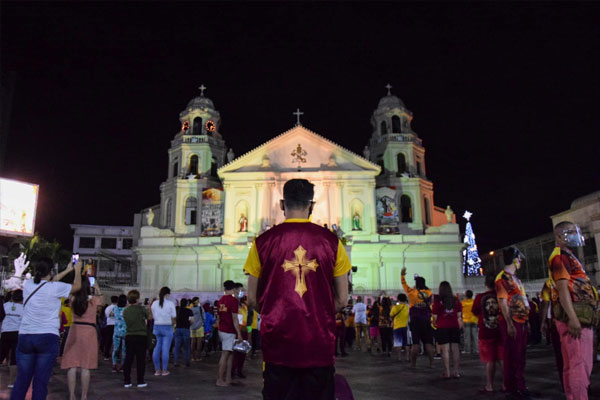 More time is needed to conclude if the Traslacion 2021 caused the recent surge of Covid-19 cases, a health official said in a report by Philippine News Agency.

In a virtual Palace presser, Department of Health (DOH) Undersecretary Maria Rosario Vergeire said they have seen a rise in the number of cases in the past four days compared to the seven-day moving average during the holidays.

"This has to be interpreted cautiously kasi nga alam natin during the holiday period, medyo bumaba po ang laboratory output ‘no by as much as 30 percent. So, ngayon lang po nagnu-normalize ang ating functions ng mga laboratories natin (because during the holiday period, the laboratory output decreased by as much as 30 percent. So, our laboratories' functions are normalizing just now) and this might have some effect ‘on the number of reported cases," Vergeire said.

Another one week, she added, is needed to get a more accurate conclusion on the trend of the cases.

As for the Feast of the Black Nazarene on Jan. 9, at least three weeks is needed to see if the celebration has any impact on the number of Covid-19 cases.

"As we always say, we count 14 days ‘no because this is the incubation period of the virus," Vergeire said.

Davao City topped the list of places that logged the highest number of new cases with 137 infections. It was followed by Quezon City with 109; Rizal with 92; Davao del Norte with 53; and Cebu City with 51.

Vergeire noted that while there is a growth in the number of cases in the National Capital Region (NCR), "it is stabilizing". 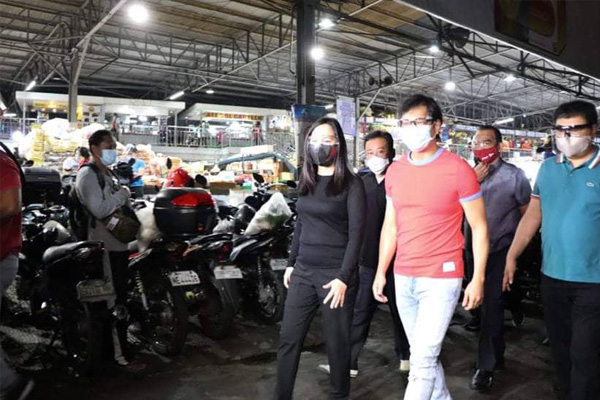 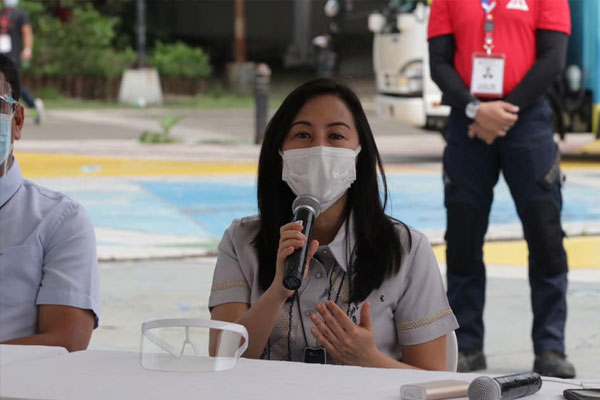 The Quezon City government is currently investigating how the mother of the QC resident who returned from Dubai tested positive with the UK variant of Covid-19 got the disease. After the Philippine Genome Center confirmed that a passenger of Flight ...