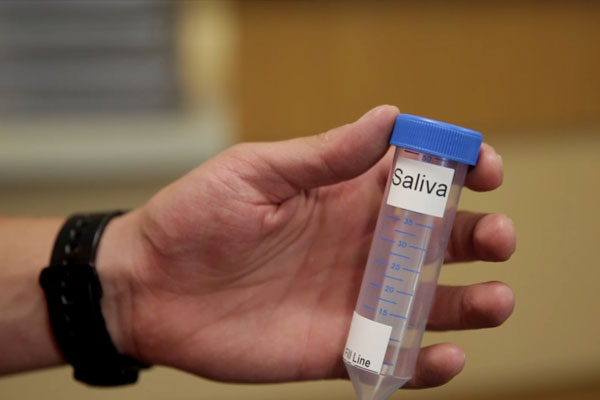 The Philippine Red Cross (PRC) will soon start conducting saliva tests, a cheaper and faster alternative in tracing the novel coronavirus that is awaiting approval by the Department of Health (DOH), according to a report by Philippine Star.

This developed less than a month after the Red Cross bared success in saliva test trials.

“It would probably cost P2,000 or even less,” Gordon said, adding that the PRC is working to lower the price of its swab test from the previous P3,500 to around P3,200.

It also does not need swab kits.

Processing time for saliva samples, according to the PRC, is shorter as it takes only three hours compared to the swab tests, which take six to seven hours.

The trials for the mode, which started on Sept. 18 at the Palacio de Maynila, have passed requisites following the processing of samples at Red Cross laboratories, in collaboration with the University of Illinois Urbana-Champaign (UIUC) and the University of the Philippines.

The PRC met with Diane Ranoa, a Filipino scientist at the UIUC and expert in the development of the saliva test.

Soon after the study protocol passed requisites, the test was forwarded to the UP Research Board for Ethics Review for clearance and approval.

“This went on for two to three months. I’ve talked to the Food and Drug Administration, they told me that if the US government has allowed its use, they would too,” Gordon said.

“The problem is it took time with the Health Technology Assessment Council. We can’t blame them because it’s their job,” he added.

Gordon did not say how the independent panel reacted to the PRC’s test results.

Meanwhile, the PRC said the Philippine Health Insurance Corp. has so far paid P800 million of its P1.1-billion debt for the swab tests conducted by the humanitarian organization in behalf of the government.

Gordon said the debt of PhilHealth continues to increase as the PRC has resumed its coronavirus tests.

“They’ve paid P800 million. If you stopped at P1.1 billion, their debt should only be P400 million. But we resumed testing on Oct. 24 and that will be included in their total dues,” he said. 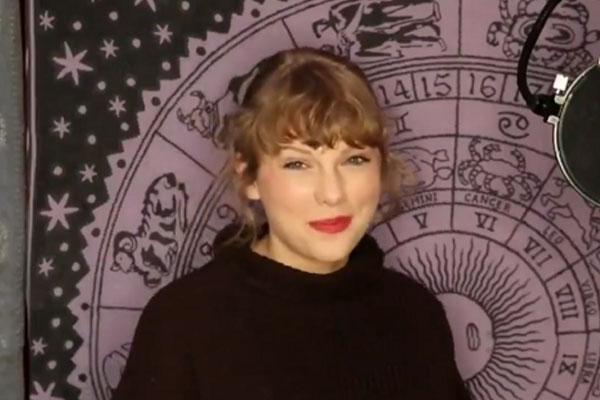 Taylor Swift wins 'Artist of the Year' at 2020 AMAs

Taylor Swift bagged three trophies at the American Music Awards on Monday, winning "Artist of the Year," "Favorite Pop Rock Female," and "Favorite Music Video", according to a report by GMA News. In a short clip posted ... 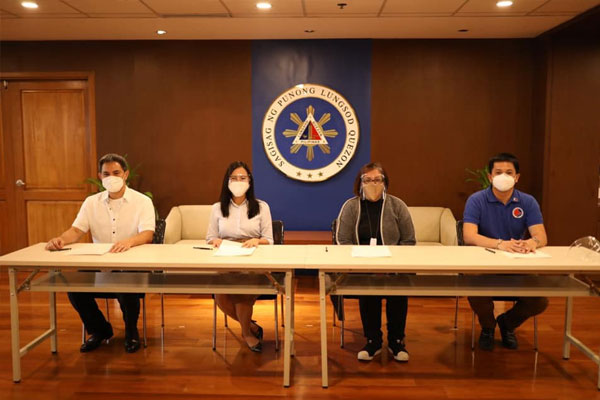 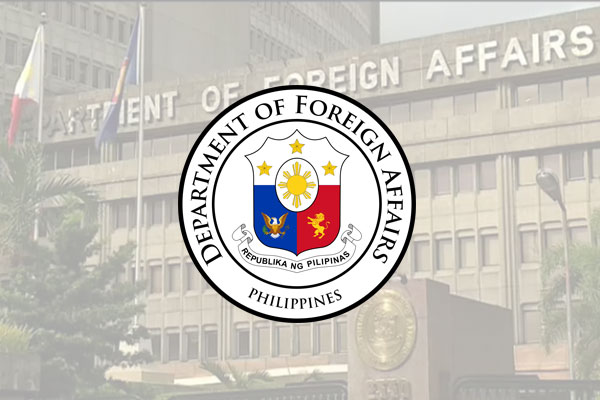 The number of Filipinos abroad who have tested positive for the coronavirus disease 2019 (COVID-19) increased to 11,567 as of November 24, with seven new infections, the Department of Foreign Affairs (DFA) said in a report by GMA News. Meanwhile, ni...