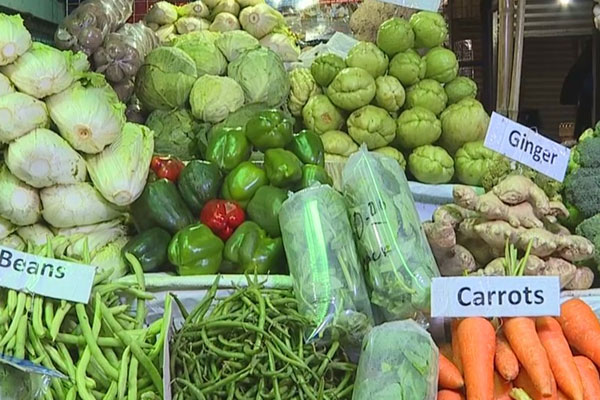 Prices of several agricultural goods have increased by at least P20 per kilogram, following the impact of Typhoon Karding (international name: Noru), which hit the country last week, according to a report by GMA News.

At the Obrero Public Market in Manila, prices have increased by at least P20, and have doubled for some commodities such as pechay or Chinese cabbage which surged to P120 per kilogram from P60 previously.

For rice, the DA said it has not yet seen a significant movement in prices but the impact of the recent typhoon could impact yields which were meant for the coming months.

The DA has estimated nearly P3-billion worth of damage and losses to agriculture due to Typhoon Karding, which impacted a number of farms in northern and central Luzon. 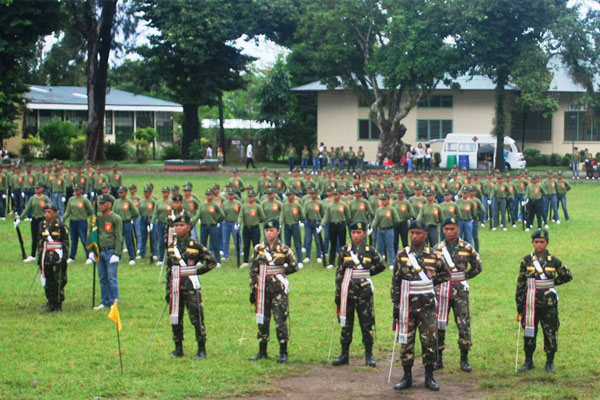 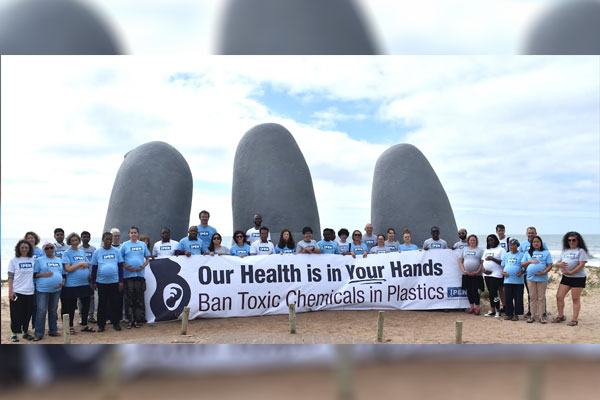 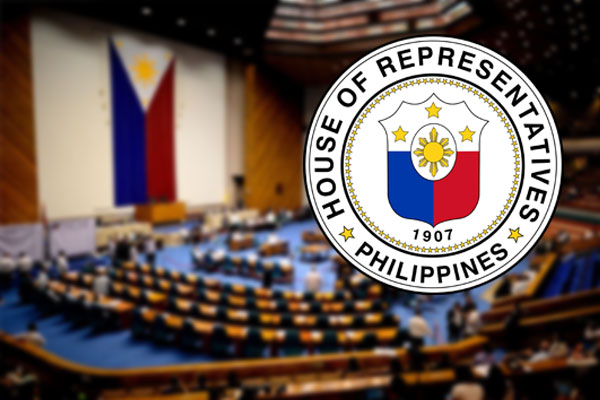 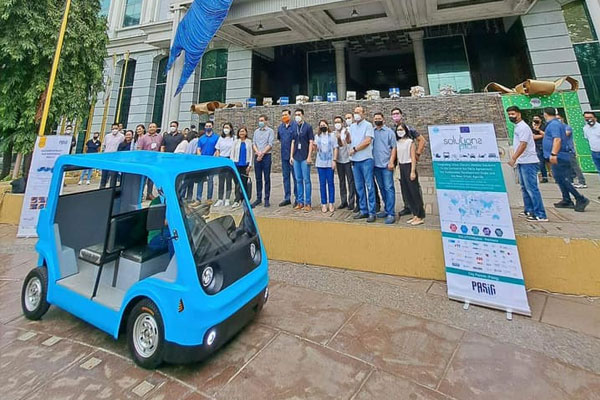