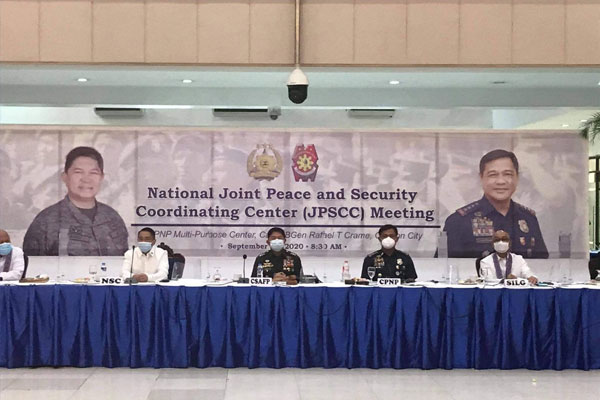 The police and military signed a joint letter directive aimed at cooperative efforts to quell threats by terrorism and communist insurgency in the country, according to a report by Philippine News Agency.

The signing collectively adopts efforts of both organizations on maintaining peace and security and upholding civil, political and human rights, under the rule of law.

The joint letter directive known as "Guidelines in Evaluating the Effectiveness of Internal Security Operations in Support to the National Thrust to End Local Communist Armed Conflict” was signed at the National Joint Peace and Security Coordinating Center meeting at Camp Crame by Philippine National Police chief Gen. Camilo Cascolan and Armed Forces of the Philippines chief-of-staff Gen. Gilbert Gapay.

Cascolan said the meeting sought to strengthen the rapport between the PNP and AFP, as he expressed support to the AFP in its fight against communist insurgency and terrorism.

"While we must perform our primary responsibility to serve and protect our people, it is our duty to give our best to help the AFP in defending our country through giving the best assistance and support to your troops especially in part of Bangsamoro Autonomous Region," he said.

Aside from anti-insurgency and anti-terrorism efforts, Cascolan said the directive is aligned with the continuous campaign against loose firearms, illegal discharge of firearms, and campaign against criminal gangs, and drug suspects and peddlers.

In 2017, the PNP and AFP also signed a Joint Resolution on the creation of the Inter-Agency Committee on Legal Action during the 20th National JPSCC Meeting.

The accord has established stronger collaboration of ongoing and future efforts of the national government in addressing threat groups and insurgency. 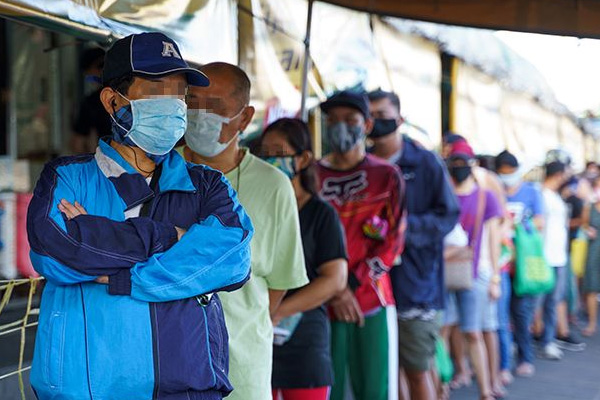 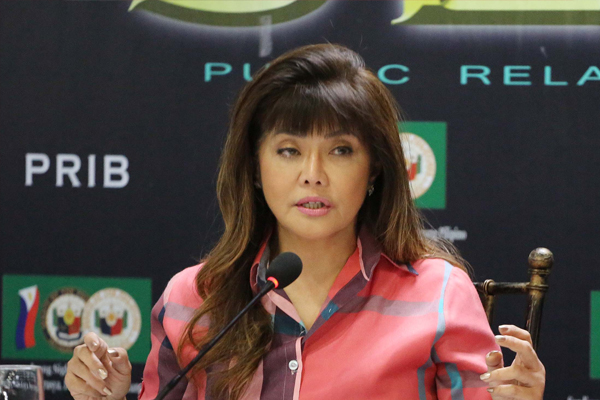