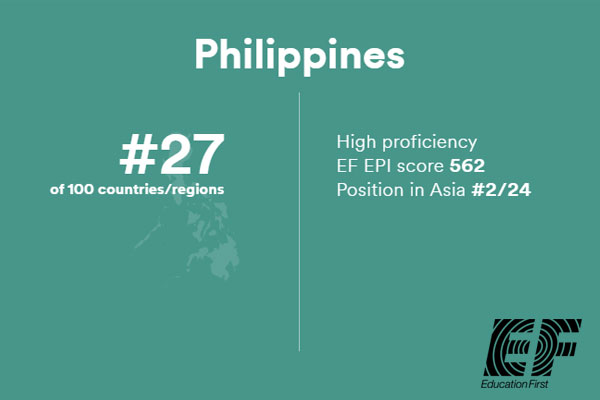 The Philippines slipped seven spots in English proficiency ranking by international language training company Education First, according to a report by GMA News.

The Philippines, which placed 20th last year, ranked 27 in the 2020 English Proficiency Index, scoring 562 out of 700. The Netherlands secured the top spot with a 652 output.

Moreover, the Philippines’ proficiency band was at “high,” the report said.

According to EF, those with a high proficiency band can do the following:

The index was based on surveys conducted in the form of an online quiz with the participation of over 2.2 million individuals from 100 countries and territories.

Of the number, 54% were female, while 46% were male. The median age of those who took the survey was 26 years old. 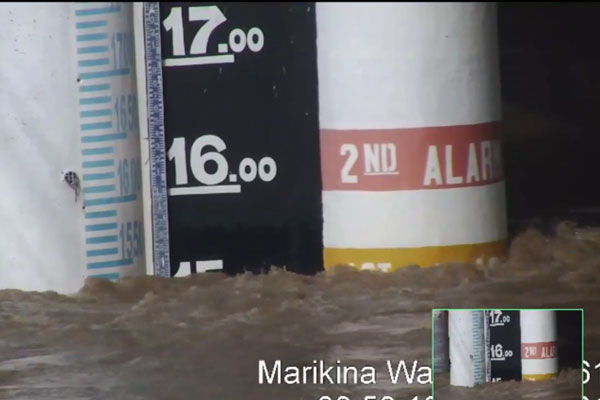 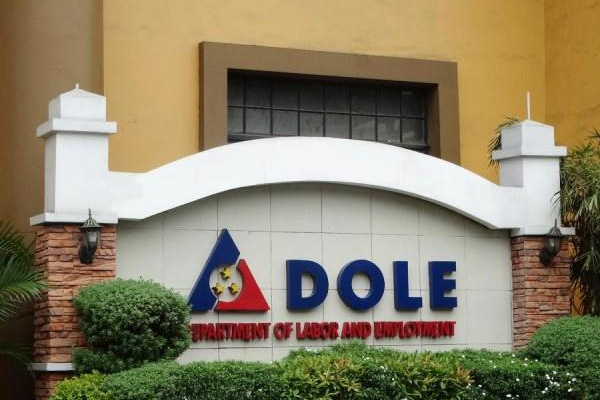