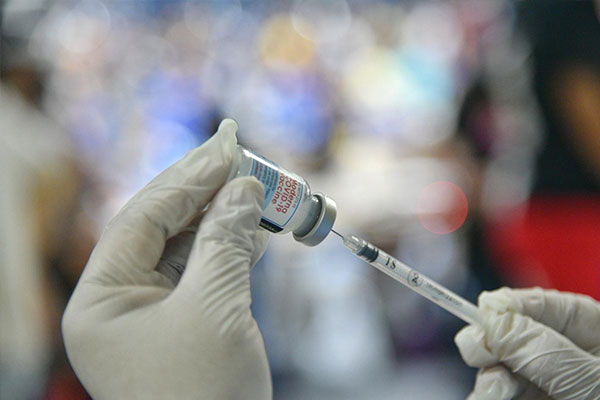 The Philippines has administered 38,746,501 doses of the coronavirus disease 2019 (Covid-19) vaccine nationwide as of September 12, the National Task Force Against Covid-19 (NTF) said in a report by Philippine News Agency.

The average daily jabs administered in the last seven days stood at 415,362 doses.

In an interview, vaccine czar and NTF chief implementer Sec. Carlito Galvez Jr. announced more supplies of Pfizer, Moderna, and AstraZeneca vaccines will be delivered in the coming months.

Galvez said the provision of booster shots to health care workers is under review by authorities and vaccine experts.

The World Health Organization (WHO), he said, advised the government to secure first the inoculation of a sizeable percentage of individuals or vaccine threshold before giving out booster shots.

"Based on our data, our vaccines are still holding on. Once we have seen a sizeable number [of vaccinated individuals], maybe we can start [giving booster shots] by end of October or by November," he said, partly in Filipino.

"Health care workers must not worry about it. Just in case the Department of Health and the World Health Organization decide to start with the boosters for the health care workers, we have more than enough vaccines for them," he said.

The government, he added, is also working on the procurement of the reformulated booster jabs, which produce more potent antibody response against highly contagious variants like Delta. 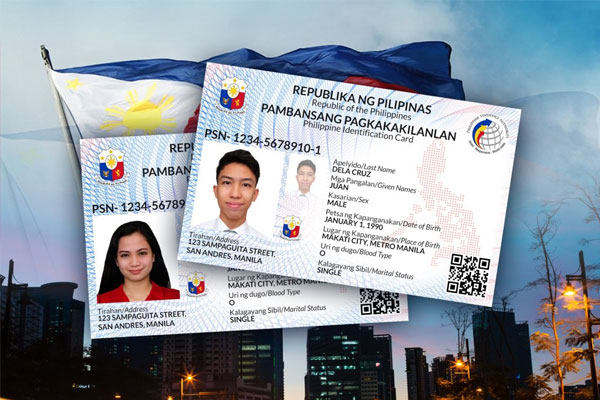 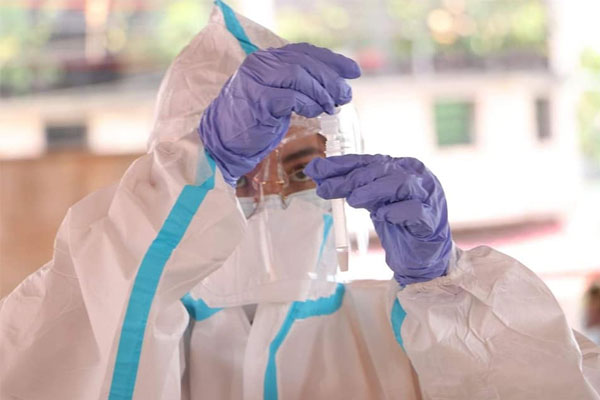 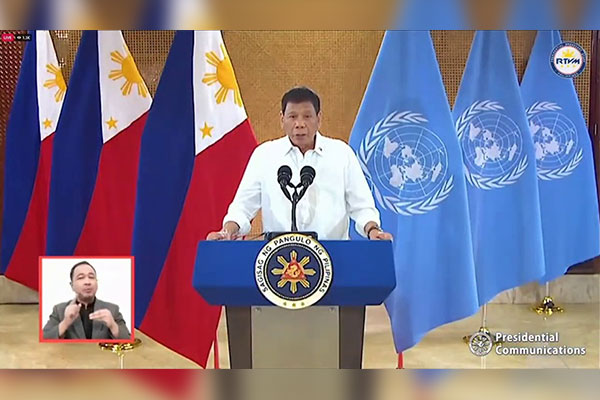