President Rodrigo Duterte has kept the strict general community quarantine (GCQ) status for another month in the capital region as the country awaits the delivery of vaccines against the coronavirus disease (COVID-19), according to a report by News5.

The rest of the country were placed under a looser modified general community quarantine (MGCQ).

Daily COVID-19 cases have been rising with more than 2650 on Friday, the highest in four months.

Authorities are looking into the possibiliy the spike in infections was caused by the new virus variant, which was first detected in the United Kingdom, spreading in some parts of the country.

Early this month the National Economic Development Authority proposed to place the entire country under MGCQ to further open the economy, which contracted 9.5 percent last year.

However, the president rejected the proposal, saying the quarantine status will only be eased once vaccination has started.

The first shipment of 600,000 vaccines from China’s Sinovac Biotech is scheduled to arrive on Sunday.

Another shipment from the World Health Organization’s COVAX initiative is expected in the first quarter.

But the mass immunization will begin in the third or fourth quarter when the bulk of the vaccines arrive.

The Philippines is the last country in the region to have vaccines. More than 250 million doses had been administered worldwide. 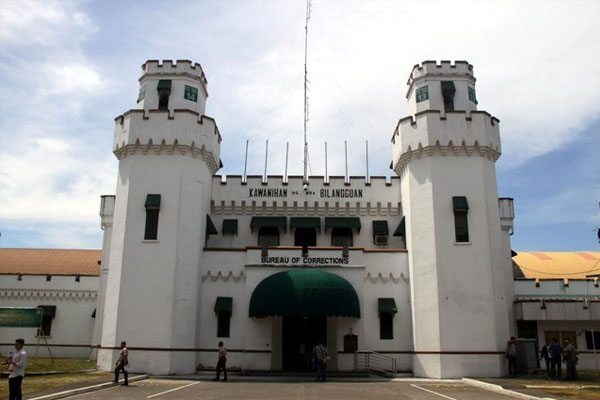 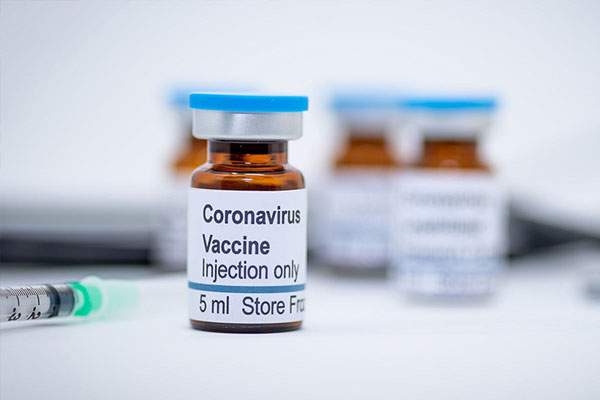 President Rodrigo Duterte expressed support for the planned local production of coronavirus disease 2019 (Covid-19) vaccines, according to a report by Philippine News Agency. This, after Trade Secretary Ramon Lopez, during a virtual meeting, reporte...