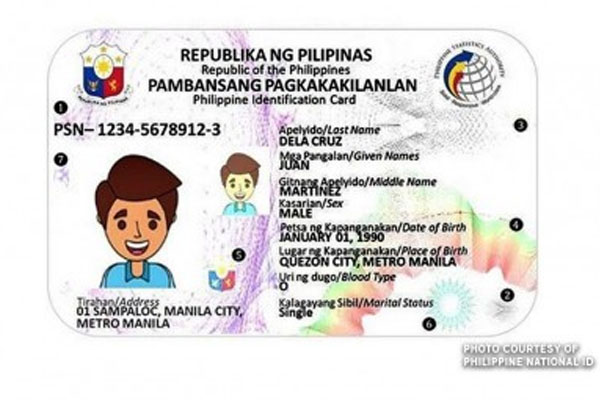 In a press conference after the signing of a memorandum of agreement (MOA) between the BSP and the Philippine Statistics Authority (PSA) on October 7, BSP Managing Director Pia Roman-Tayag highlighted the merit of the Philippine Identification System (PhilSys) in connecting registered Filipinos to financial institutions.

“So even the most vulnerable, those who have not been partially identified, can be identified through the PhilSys. And that is the connection for them to be now KYC’d (Know Your Customer) and have an account. And as we know with an account, they can already access a range of financial services,” she added.

BSP Governor Benjamin Diokno likewise affirmed the identification purpose of the national ID, where it replaces the two government-issued ID requirements for opening a bank account under existing KYC rules.

“That would be very helpful for most of our en banc because as you know, farmers don't usually have passport or driver's license, so now in this, PhilID is all you need to open an account,” Diokno noted.

Under Republic Act 11055, also known as the Philippine Identification System Act, the presentation of a PhilID is sufficient proof of identity for transacting business with private entities. Upon authentication, the ID can be used to open bank accounts and other financial transactions, among other services that require proof of identity.

The national ID also forms an important part of the digital financial inclusion agenda for the BSP, where it provides an opportunity to include people in the financial system who are unable to open a formal account due to the lack of an acceptable ID.

The MOA between the BSP and the PSA involves the printing of 116 million blank ID cards for the central bank, with the PSA tasked to collect the personal information that will be included in the IDs.

The national ID will contain the name, sex, date and place of birth, blood type, and address of an individual, along with biometric data that includes a front-facing photograph, a full set of fingerprints, and an iris scan. 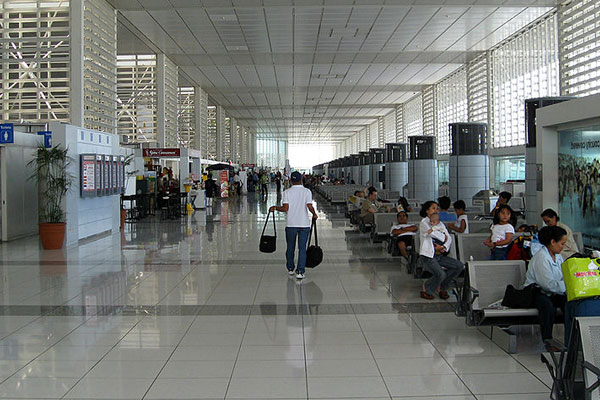 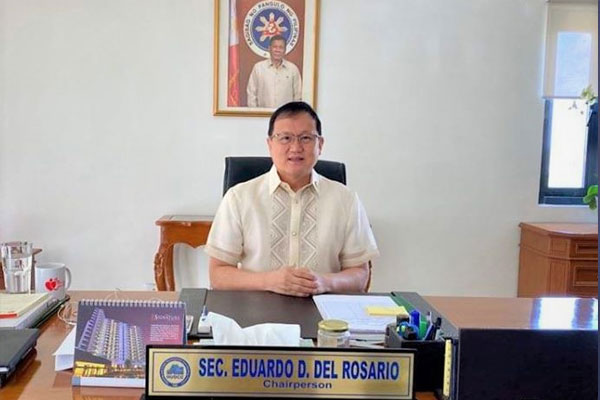