For the third straight day, another bettor became an instant millionaire after winning the P142 million jackpot of the Super Lotto 6/49 on Sunday night, according to a report by Philippine News Agency.

The ticket was purchased in Abuyog, Leyte.

The bettor can claim his/her cheque at PCSO's main office in Mandaluyong City and present the winning ticket and two identification cards.

As provided under the Tax Reform for Acceleration and Inclusion law, lotto winnings of more than PHP10,000 shall be subject to a 20-percent tax.

Fourteen other bettors guessed five out of the six two-digit winning combinations and won PHP50,000 each, the PCSO said.

About 1,543 bettors got PHP1,200 each for getting four of the winning combinations while 28,597 bettors won PHP50 each for guessing three right combinations.

The 6/49 Super Lotto is drawn every Tuesday, Thursday, and Sunday.

This is the fourth time this month wherein a sole bettor bagged the jackpot prize of the state lottery's games.

On Saturday night, a lone bettor from Tabaco City, Albay bagged the lottery jackpot prize, winning over PHP65 million in the Grand Lotto 6/55.

On January 6, four bettors became instant millionaires after sharing the nearly PHP43-million jackpot of the Lotto 6/42 -- two from Makati City, Metro Manila; one from Guagua, Pampanga; and one from Maragondon, Cavite. 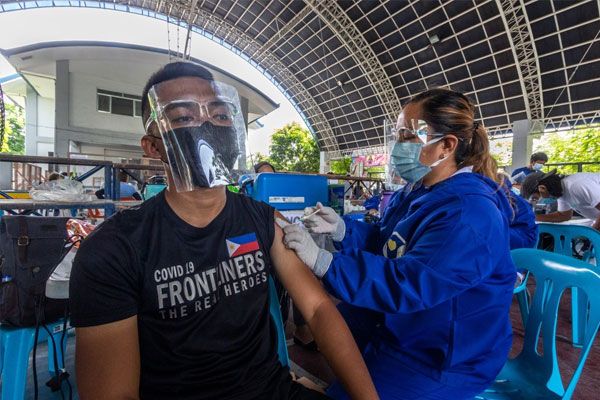 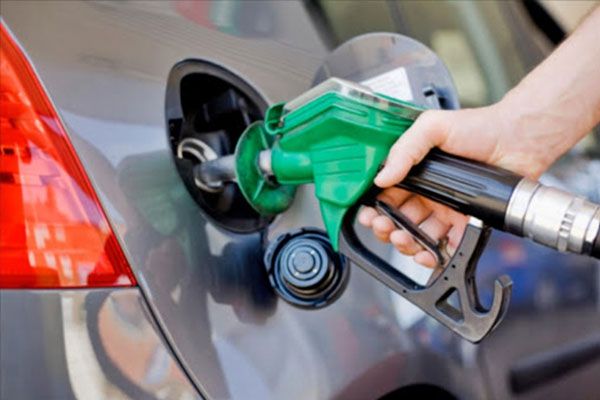 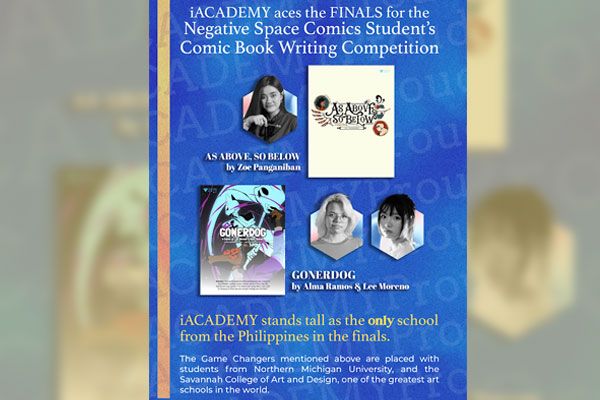 Arts and Design Students from Makati-based iACADEMY and pioneering members of its in-campus elite group Vision Creative Unit headline the news as the only students from Asia and the Philippines to qualify as finalists in the Negative Space Comic Book...