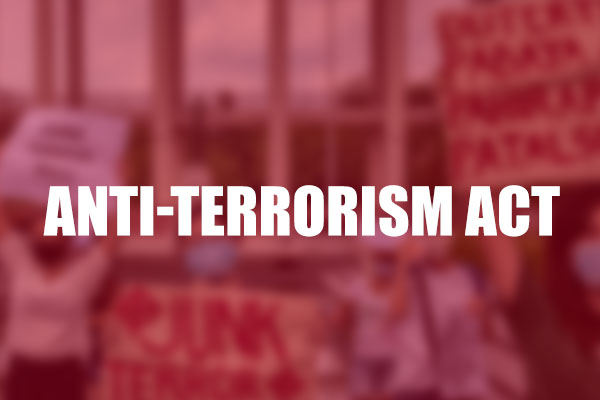 Justice Secretary Menardo Guevarra said the implementing rules and regulations (IRR) of Republic Act 11479 or the Anti-Terrorism Act of 2020 (ATA) has been approved on schedule by the Anti Terrorism Council (ATC), according to a report by Philippine News Agency.

"The ATC has approved today (Wednesday) the IRR of the ATL crafted by the technical working group led by the DOJ. We will disseminate copies to the congress and law enforcement agencies as required under the law and will publish the IRR online and in a newspaper of general circulation in the next few days," Guevarra said.

The DOJ last August started drafting the IRR of the law signed by President Rodrigo Duterte on July 3.

The new law repeals Republic Act 9372 or the Human Security Act of 2007. It seeks the detention of suspected terrorists for up to 24 days with no warrant of arrest.

It also allows the police or the military to conduct a 60-day surveillance with an allowable 30-day extension on suspected terrorists.

The law also imposes a 12-year jail term on a person who voluntarily or knowingly joins a terrorist organization.

In July 2018, a Moroccan terrorist detonated his explosives inside his white van vehicle at a checkpoint in Basilan, killing 10 people. The culprit was identified as Abu Kathir Al-Maghribi, who was allegedly working with foreign terrorists in plotting the attack.

In January 2019, an Indonesian couple, 35-year-old Rullie Rian Zeke and his 32-year-old wife, Ulfah Handayani Saleh, alleged members of the Indonesian ISIS-linked terrorist group, Jamaah Ansharut Daulah (JAD), blew themselves up at the Jolo Cathedral in the middle of a Mass, which left at least 23 dead.

In June of the same year, two suicide bombers blew up explosives outside an army camp in Sulu, killing five people, including themselves.

Solicitor General Jose Calida earlier said RA 11479 is already in effect even if the government has yet to craft its IRR.

Calida, citing precedent cases previously decided on by the Supreme Court, said laws are not contingent on the implementing rules.

More than 30 petitions have been filed before the SC by opposition groups and individuals questioning the validity of the law.

The high court has yet to set to a schedule for the conduct of oral argument on the petitions challenging the law's validity. 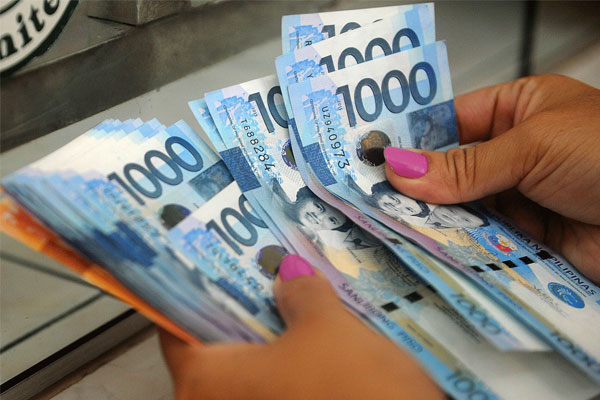 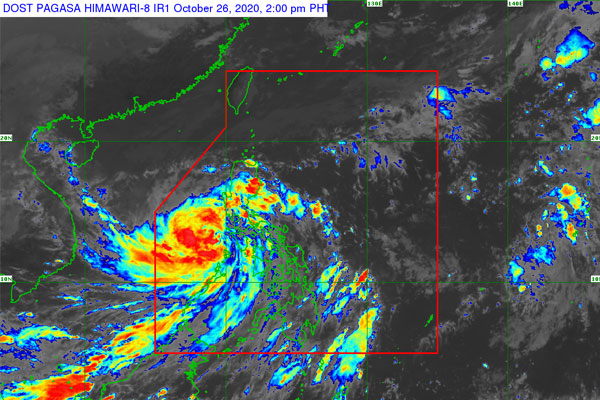 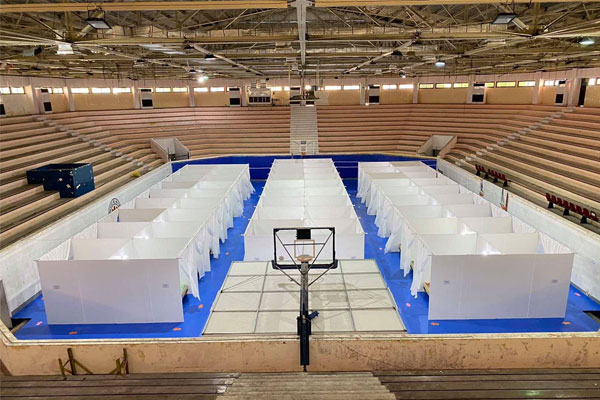