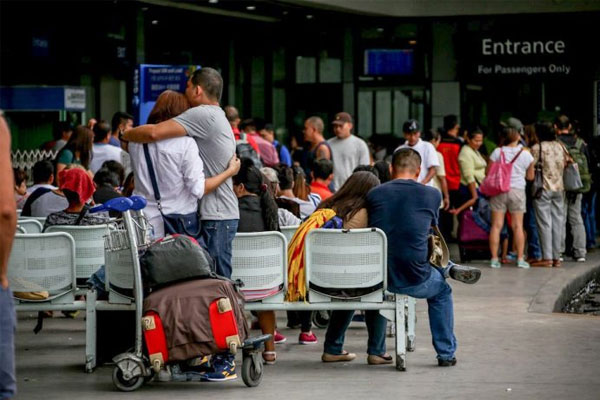 The Inter-Agency Task Force for the Management of Emerging Infectious Diseases (IATF-EID) said it will study calls to withdraw the temporary overseas deployment ban on Filipino health workers amid the 2019 coronavirus disease (Covid-19) pandemic.

“There is a request na ipa-review sa IATF kaya bukas po sa IATF mapag-usapan natin ito. Kung ano man ang lalabas dun sa ating mapag-usapan tomorrow sa IATF meeting ay ibabalita po namin sa publiko (There is a request for the IATF to review this so we will discuss this in our meeting tomorrow. We will be reporting to public whatever will come out from our discussion),” Cabinet Secretary and IATF spokesperson Karlo Nograles said in a virtual presser on Sunday.

In the meantime, Nograles said the Philippine Overseas Employment Administration (POEA) resolution on the temporary suspension of sending Filipino health workers abroad will remain in effect.

Early this month, the POEA issued Resolution No. 09, temporarily suspending the deployment of all health care workers "until the national state of emergency is lifted and until Covid 19-related travel restrictions are lifted at the destination countries".

"It is of paramount national interest to ensure that the country shall continue to have, sustain the supply, and prepare sufficient health personnel to meet any further contingencies, especially to replace, substitute or reinforce existing workforce currently employed, deployed or utilized locally," the resolution read.

The order was issued to ensure that the country has a sufficient number of health workers amid the public health emergency.

Locsin said he would raise the issue to the Cabinet and IATF.

Senator Joel Villanueva called on the Department of Labor and Employment (DOLE) to integrate healthcare workers with contracts abroad into the healthcare system and compensate them amid their deployment ban.

In a statement, he said the government can suspend the deployment of health workers but should also be prepared to take them into the local healthcare system at the very least.

Villanueva also asked the Department of Foreign Affairs (DFA) to assist overseas health workers contact their employers abroad to ensure that they would still have jobs once the deployment ban is lifted.

"Otherwise, if there is no pro-active and parallel effort to track them down and encourage them to work in our healthcare system, the government should rethink its policy, and instead allow the exit of those healthcare workers with existing contracts, and the ban should only cover new contracts," he added. 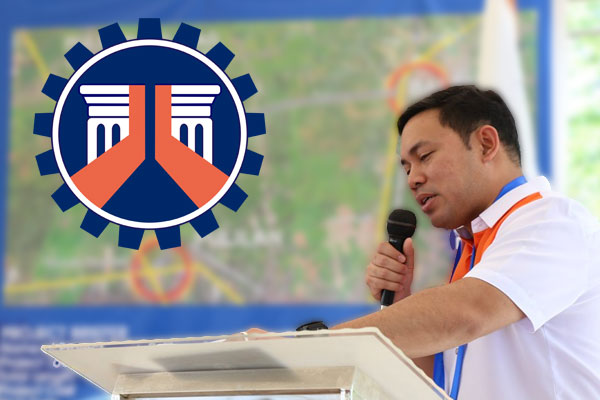