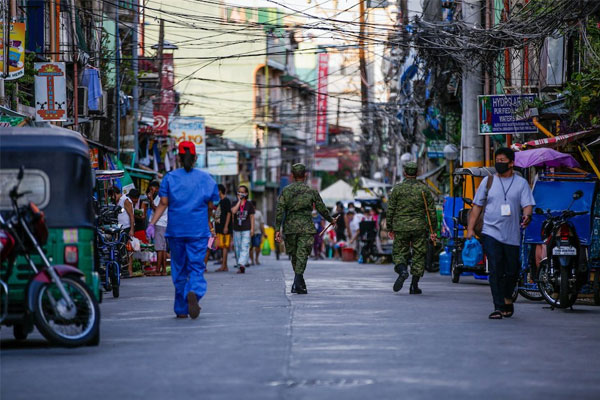 Children and the elderly may be allowed to travel for leisure to areas under modified general community quarantine based on the guidelines issued by local government units, according to a report by CNN Philippines.

The Inter-Agency Task Force for the Management of Emerging Infectious Diseases released on Friday Resolution No. 84, amending the travel restrictions on those under 15 years old, over 65, pregnant women, and those with health risks.

The local government units under MGCQ will work with the Departments of Tourism, Health, and the Interior and Local Government to craft guidelines for tourism.

"The aforementioned age restrictions for travelers for tourism purposes may be relaxed upon the determination of local government units," the resolution said.

Several local government units have opened up their areas to more tourists despite the COVID-19 threat to spur economic activity. Previously, LGUs did not allow the entry of tourists outside the age allowed to travel.

In the same resolution, the IATF also eased other travel rules. LGUs were instructed to relax health entry protocols imposed on airline crew layovers during emergency situations, such as natural calamities. The task force said the airline crew can be exempted from the requirement to immediately undergo COVID-19 testing. They should also be allowed to stay in hotels under a "bubble" concept as long as they are supervised by local officials.

The IATF also scrapped the requirement for all carriers to reserve a portion of the aircraft cabin as an isolation area for suspected or ill passengers on board. 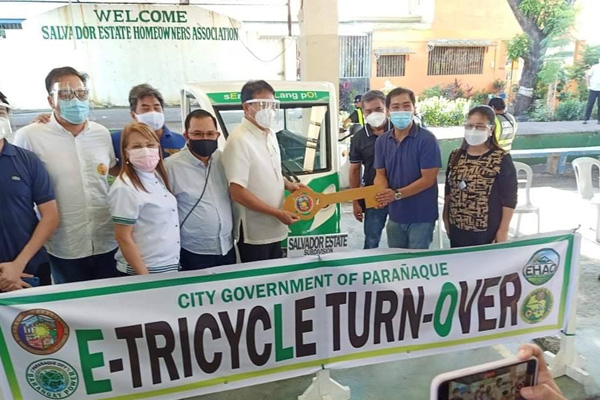 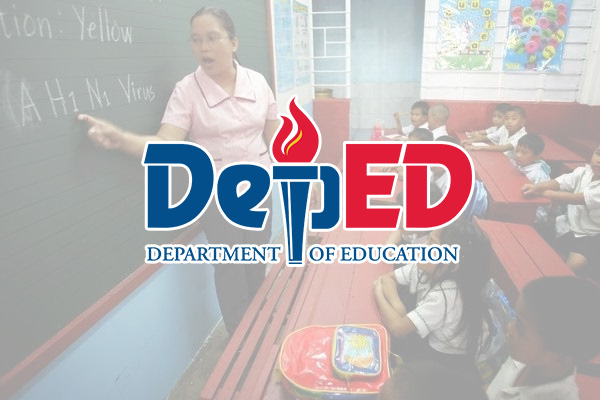 The Department of Education (DepEd) will adhere to the decision of President Rodrigo Duterte on extending the deferment of pilot in-person classes implementation, according to a report by Philippine News Agency. “We understand that the availab... 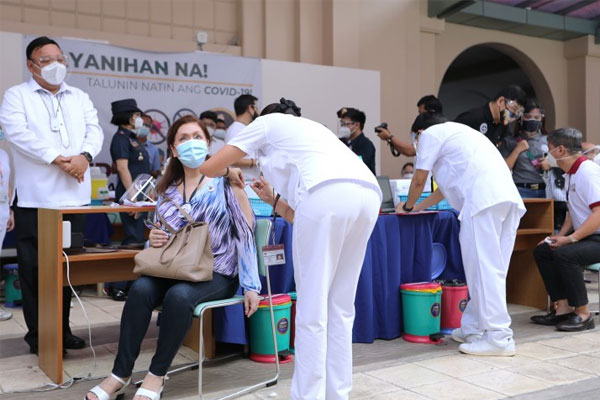