Based on the proposed National Expenditure Program for 2021, Pimentel said the Department of Transportation (DOTr) and the Department of Public Works and Highways (DPWH) plan to spend P14.8 billion and P12.6 billion, respectively, on ROW acquisitions.

“The DOTr’s ROW outlay is meant to set in motion new rail and maritime transport projects, including the North-South Commuter Railway, the Philippine National Railways’ South Long Haul and the New Cebu International Container Port,” Pimentel said. “In the case of the DPWH, the ROW expenses are meant to clear the way for the construction of new expressways, flyovers, bridges and flood control projects.”

Pimentel said the law requires both departments to settle all ROW obligations before the start of projects.

ROW expenses are authorized under Republic Act 10752 -- An Act Facilitating the Acquisition of ROW Site or Location for National Government Infrastructure Projects.

Under the law, the national government may acquire private real property needed as ROW site or location for any project.

Acquisitions may be made through donation, negotiated sale, expropriation, or any other mode, as provided by law.

Section 9 of the Bill of Rights of the 1987 Constitution forbids the taking of private property for public use without just compensation.

Pimentel said the combined money that the DOTr and the DPWH plan to spend in 2021 on ROW payments is 34 percent, or PHP6.9 billion, higher than the PHP20.5 billion that they are getting this year.

In the General Appropriations Act for 2020, Pimentel said the DOTr has PHP9 billion for ROW payments while the DPWH has PHP11.5 billion. 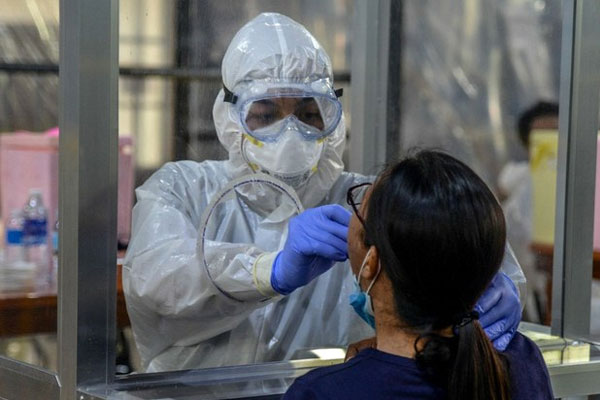 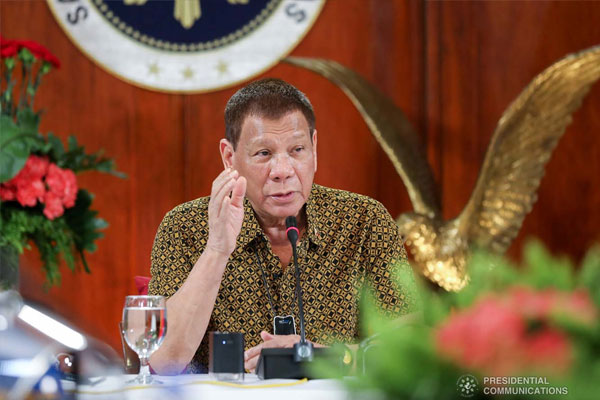 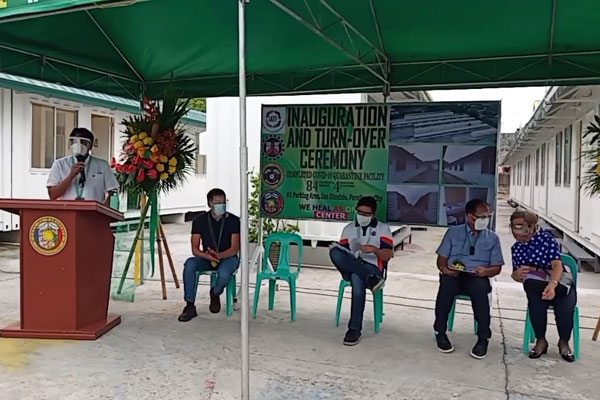 Parañaque City has opened its second quarantine facility, which aims to help in containing the spread of COVID-19 in the area, according to a report by GMA News. At a Laging Handa press briefing, Mayor Edwin Olivarez said the facility has a t...