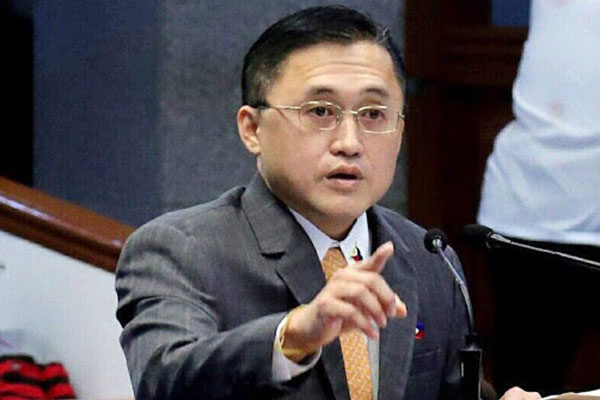 Senator Christopher “Bong” Go assured the public that the government is fast-tracking the process of acquiring Covid-19 vaccines, according to a report by Philippine News Agency.

During Go’s visit in Parola, Tondo, Manila where he personally led the distribution of assistance to 361 victims of a fire in the area, he said President Rodrigo Duterte is constantly urging concerned officials to do everything necessary to expedite the vaccine rollout.

Go also said the Philippines is encountering challenges acquiring sufficient vaccines given limited global supply and with some developed countries getting the biggest chunk of the doses produced so far.
He, however, said the COVAX has already committed 117,000 Pfizer vaccines and 5.5 million doses from AstraZeneca to the Philippines. COVAX, or the Covid-19 Vaccines Global Access, is a global initiative led by the World Health Organization, among other institutions, to ensure equitable access to vaccines, especially for poor and developing countries.

The Senate on Tuesday passed on final reading Senate Bill No. 2057, which includes the provision for the indemnification fund, among others. The House of Representatives adopted the Senate version of the measure and passed the bill on the same day.

Sponsored by Senate Committee on Finance Chair Sonny Angara and also co-sponsored by Go, SB 2057 aims to hasten the procurement of Covid-19 vaccines. It also allows empowers local government units to procure vaccines and make advance payments subject to existing laws, and to establish an indemnification fund to cover the possible expenses and claims arising from adverse effects of the vaccines.

Despite the challenges encountered, Go said he takes it as an opportunity for the Philippines to identify the best vaccines against the virus by observing those countries that have already begun their rollouts.

“‘Di naman siguro nagkulang ang gobyerno, ‘di nagkulang ang mga mambabatas. Marahil kung mas nauna sila, makikita natin ang epekto ng vaccine na ginamit nila, mas mapag-aaralan nating mabuti (The government did not remiss, the legislators did not remiss. It is better for others to roll out the vaccine first so we can see its effects and better study them further),” Go said.

Asked on which vaccine he prefers to be inoculated with, Go said as long as the vaccine is certified safe and effective, there should be no problem.

“Ako po, wala akong preference. Kung ano po ang epektibo at safe na bakuna, ipakita natin sa publiko (I have no preference. Whatever is effective and safe, let’s give them to the public),” he said.

Go said authorities, with the help of health experts, must intensify their information and education campaign on the Covid-19 vaccination program being implemented by the government to allay fears and boost public confidence. 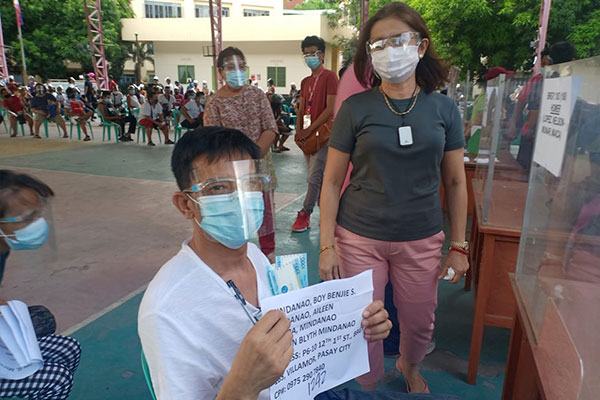 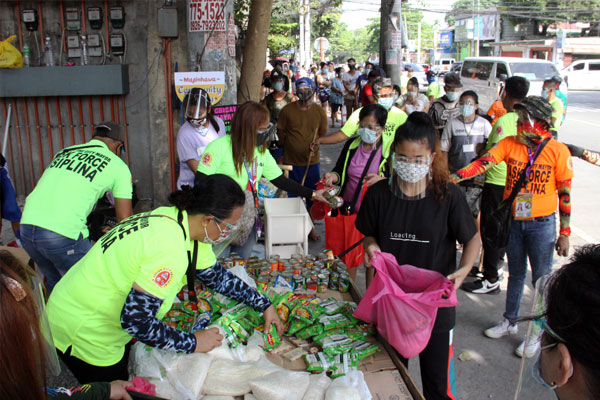