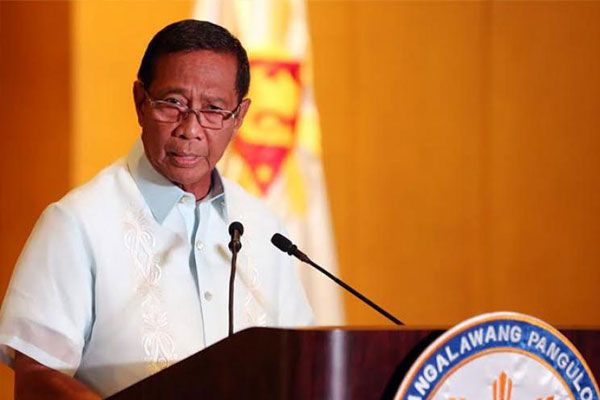 Former Vice President and senatorial aspirant Jejomar C. Binay today called the fiasco over the “No Vaccination, No Ride” policy as the latest example of government still fumbling its way through this pandemic.

“As we have repeatedly pointed out, government’s response to the pandemic has been defined by the absence of clear directions and efficient management,” Binay said.

The former vice president said since the government-imposed lockdown almost two years ago, policies have been rolled out “without the benefit of detailed guidelines and proper coordination.”

“This would have minimized if not removed any confusion on the part of citizens who are being made to comply and enforcers who are tasked to ensure compliance,” he said.

“Is it difficult for government officials to deliberate and agree on a policy before it is implemented? Mahirap bang magsulat ng guidelines at magpa-zoom meeting bago ito ipatupad?,” he added.

Binay said after almost two years, the public has grown tired of unclear and inconsistent policies.

“By March, we would be under a government-imposed lockdown for two years. Two years of fear and uncertainty. Ganito pa rin ba sa ikatlong taon?,” he said.

“Pagod na po ang publiko. The least the authorities can do is to provide them with the care and compassion they need and the service they deserve,” he added. 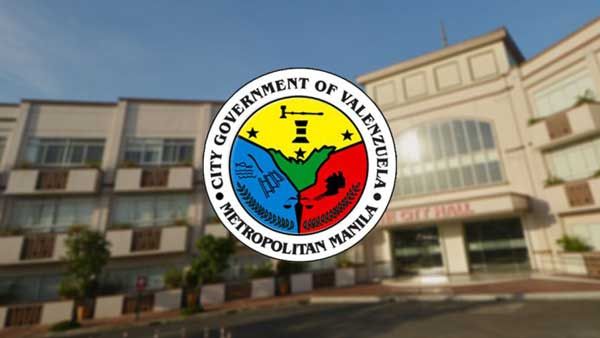 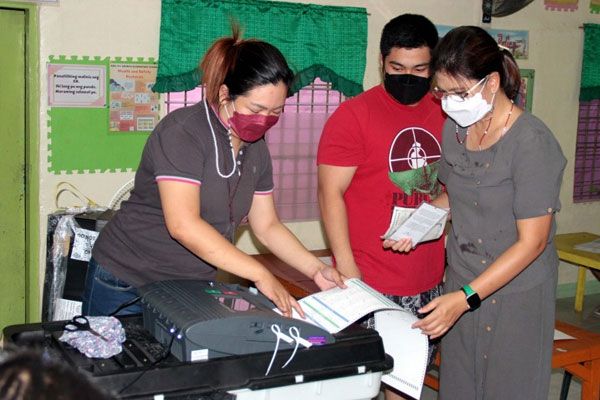 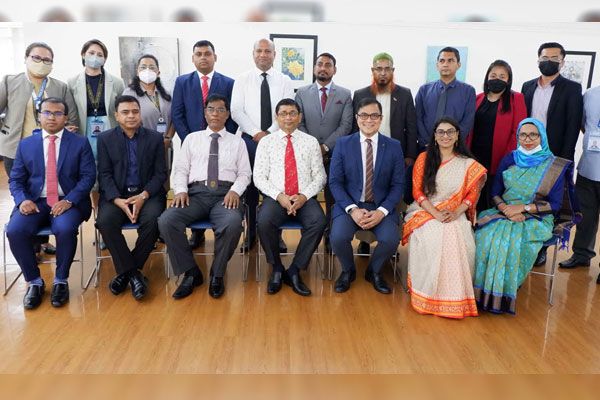 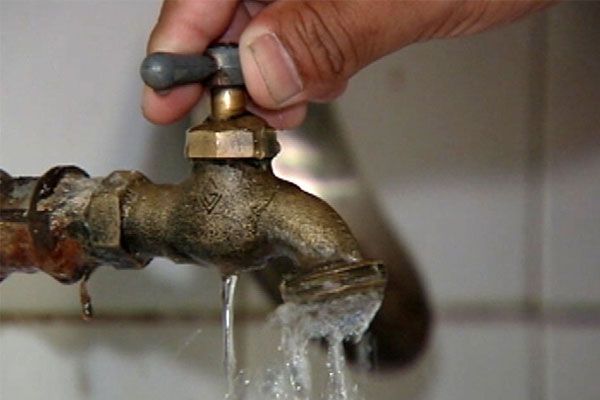