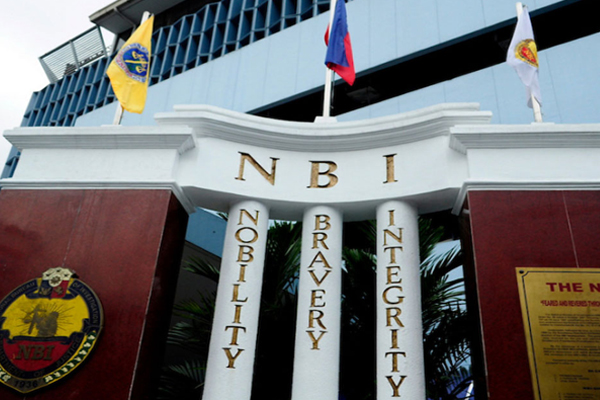 The National Bureau of Investigation (NBI) has recommended graft and criminal charges against various officials implicated in the 2019 shipment of P1.8 billion worth of shabu concealed as tapioca starch smuggled into the country, according to a report by Philippine News Agency.

In a letter to Justice Secretary Menardo Guevarra on Wednesday, NBI Officer-in-Charge Eric Distor said the agency recommended charges for violation of Repuiblic Act 6713 (Code of Conduct and Ethical Standards for Public Employees), RA 3019 (Anti-Graft and Corrupt Practices Act), serious dishonesty, grave misconduct and conduct prejudicial to the best interest of the service and RA 9165 (Comprehensive Dangerous Drugs Act of 2002) against former Philippine Drug Enforcement Agency (PDEA) chief Aaron Aquino, current PDEA chief Wilkins Villanueva and other officials of the Bureau of Customs (BOC) and individuals allegedly involved in the importation of 60 bags of tapioca starch carrying 171 kilos of shabu inside 30 aluminum pallets which arrived at the BOC on January 27, 2019.

In a statement, PDEA said it will respond to the charges once it receives the same adding that the incident happened during the previous PDEA administration.

Villanueva, who took over the helm of the agency’s leadership in May last year, was the director of PDEA Northen Mindanao during that time.

In 2019, PDEA said Chinese national Zhijian Xu alias "Jacky Co", managed to slip into the country despite his inclusion in the Interpol watch list.

Aside from Xu and Castillo,15 others are facing a complaint filed by PDEA for violation of Section 4 (Importation of Dangerous Drugs), in relation to Section 31 (Additional Penalty if Offender is an Alien) of the Republic No. 9165 or the Comprehensive Dangerous Drugs Act of 2002, as amended by Republic Act 10640.

The BOC and PDEA earlier found an abandoned shipment and its hidden illegal drugs on March 5, 2019 with an estimated PHP1 billion worth of shabu hidden in 114 bags of aluminum pallets from Cambodia.

The case is in connection with an expose made by Senator Panfilo Lacson in May denouncing the decision of the BOC to auction off a shipment of tapioca starch consigned to Goroyam Trading, which the PDEA said was intended to hide a shipment of shabu. 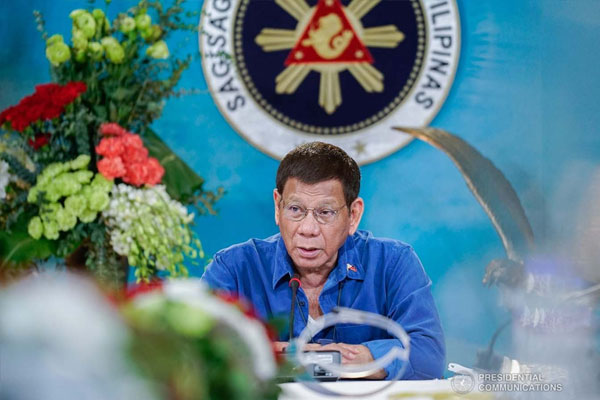