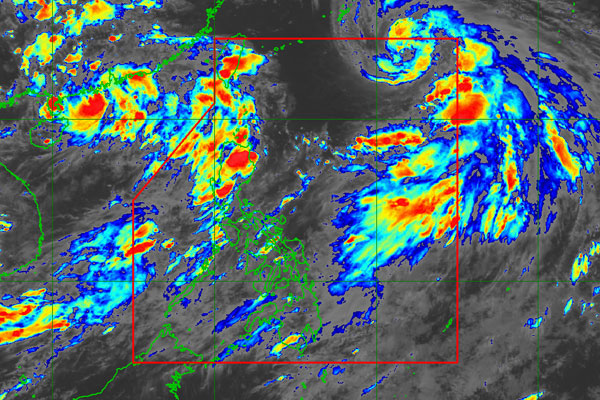 Weather disturbance "Fabian" has intensified into a severe tropical storm, although still unlikely to bring heavy rainfall, the weather bureau said in its 11 a.m. bulletin Monday, according to a report by Philippine News Agency.

"Fabian" now packs maximum sustained winds of 95 kph near the center, and gustiness of up to 115 kph. It was last seen 1,055 kilometers east northeast of extreme northern Luzon, moving northwestward at a speed of 15 kph.

No tropical cyclone wind signal (TCWS) is currently in effect. However, the Philippine Atmospheric, Geophysical and Astronomical Services Administration (PAGASA) advised residents and disaster managers in Batanes and Babuyan Islands to continuously monitor the tropical cyclone bulletins as any further southward shift in the forecast track may result in the hoisting of TCWS no. 1 over these areas.

"Fabian" may likely exit the Philippine Area of Responsibility either Tuesday or Wednesday, according to PAGASA.

Meanwhile, "Fabian" continues to enhance the southwest monsoon. As such, moderate to rough seas will continue to prevail over the western seaboard of Palawan including Kalayaan Islands.

Mariners of small seacrafts are advised to take precautionary measures when venturing out to the sea. Likewise, inexperienced mariners should avoid navigating in these sea conditions.

The southwest monsoon enhanced by "Fabian" will cause rains over Ilocos Region, Zambales, Bataan, Occidental Mindoro, and Palawan in the next 24 hours, PAGASA said. 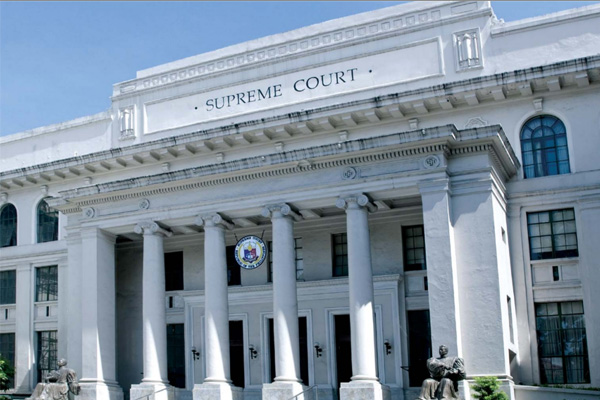 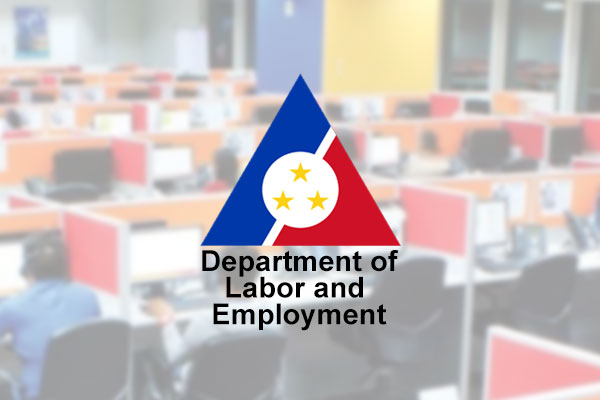 The Department of Labor and Employment (DOLE) has warned the public against the use of unofficial and counterfeit Certificates of Involuntary Separation, according to a report by Philippine News Agency. The DOLE-Bureau of Local Employment (BLE)... 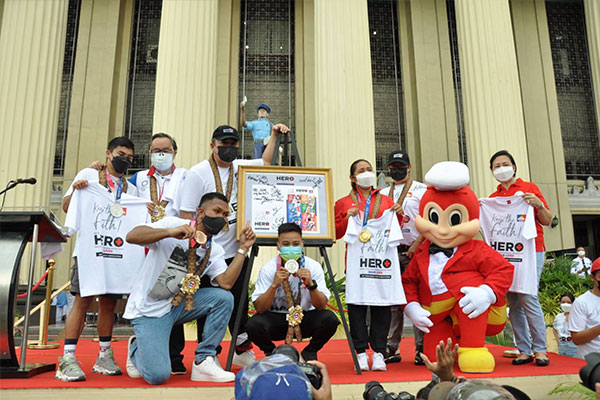