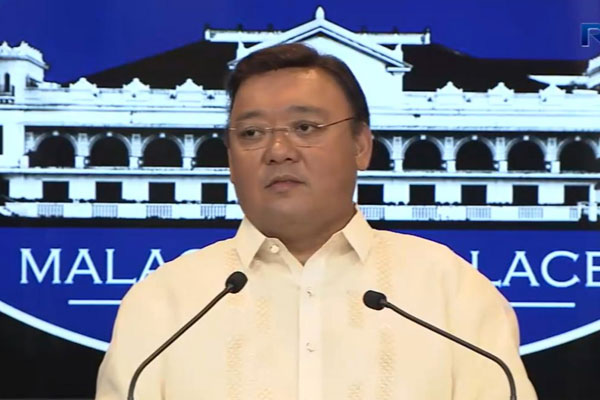 President Rodrigo Duterte asked Congress to pass the P4.5-trillion budget for 2021 before the end of the year amid squabbles among members of the House of Representatives over budget allocations for infrastructure, according to a report by Philippine News Agency.

Presidential Spokesperson Harry Roque said Duterte finds any delays in the passage of the 2021 budget “non-negotiable”.

“Let’s just say, because the 2021 budget is also our biggest stimulus package, not negotiable po kay Presidente, kinakailangan maipasa po iyang budget on time (it’s not negotiable for the President, the budget has to be passed on time),” he said in a virtual presser.

The proposed 2021 budget is a key component of the government’s comprehensive plan to “rebuild the economy and decisively defeat” the coronavirus disease 2019 (Covid-19).

Teves claimed that the allocations amounted to PHP8 billion for Taguig City and PHP11.8 billion for Camarines Sur.

He said it was unfair for some cities and provinces to get more funds than others that have the ability to spend the money allotted to them.

On the other hand, Villafuerte accused Teves of being a “hatchet man” of the camp of Marinduque Rep. Lord Allan Velasco in an alleged bid to derail the passage of the 2021 budget under Cayetano’s term as speaker.

Cayetano and Velasco, who have a standing term sharing agreement, are both allies of the President.

Under the term-sharing deal brokered by Duterte, Cayetano would serve as the House Speaker for the first 15 months, or until October 2020.

Velasco would take over and assume the highest position at the House of Representatives for the remaining 21 months or until the 18th Congress ends in 2022.

Roque, however, said Duterte will leave it to the discretion of the members of the House of Representatives to decide on the leadership issue.

“All I can say is, the President leaves it to the individual members of the House of Representatives,” he said.

The national government had to utilize a reenacted 2018 budget from January to mid-April last year due to the delayed passage of the 2019 budget. 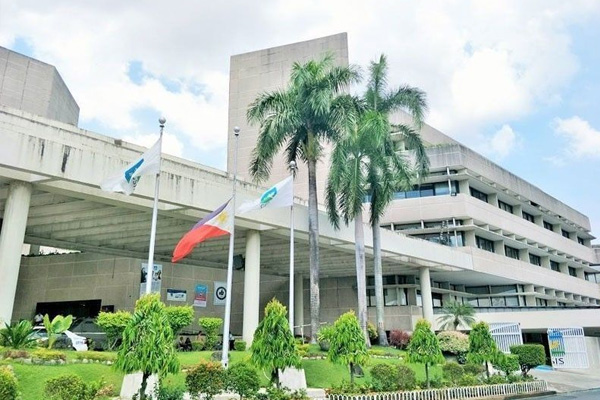 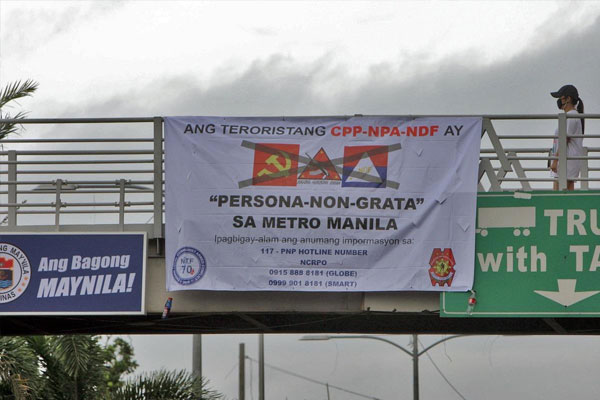