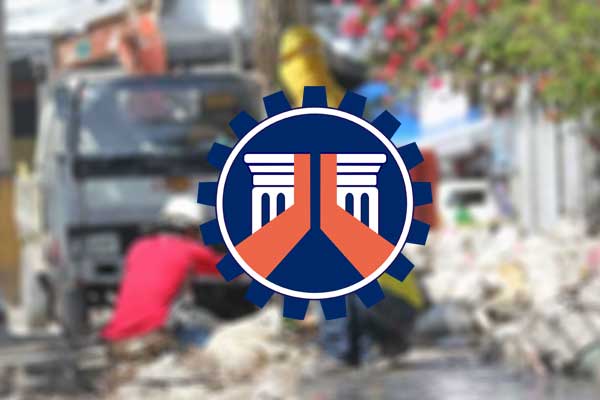 The Department of Public Works and Highways (DPWH) reported that a total of 2.4 million linear meters of culverts and canals have been cleaned, cleared, desilted, and declogged from January to June 2019 in different areas nationwide.

Citing the report of Undersecretary Maria Catalina Cabral, DPWH Secretary Mark Villar said that the clearing, declogging, and desilting works were conducted as part of primary intervention in the prevention and control of potential mosquito-breeding ground along national roads and construction campsites.

“Addressing this mosquito-borne viral infection requires a collective effort and that’s why we in the DPWH are doing all the necessary actions to ensure that communities along national roads, bridges, and construction sites are safe from the risk of dengue by clearing and declogging open canals, drainages, inlets, gutters, and box culverts on an average of two to three times a year,” he said in a statement.

The report added that last year, a total 4.5 million linear meters of culverts and canals have been cleaned, cleared, desilted, and declogged all over the country.

At the same time, the DPWH said that a total of 1.4 million cubic meters of waste materials, debris, and sediments were dredged along Manila Bay areas particularly in the National Capital Region (NCR), Regions 3 and 4-A under the Manila Bay Rehabilitation Program.

The initiatives were in compliance with the DPWH Memorandum Circular No. 76 series of 1996 regarding the Presidential Administrative Order No. 281 dated July 23, 1996, titled “Launching of the National Tepok Lamok and Dengue Sapok Program”.

Also, the memorandum of agreement (MOA) signed by nine government agencies led by the Department of Health (DOH), include the prevention of stagnant water in canals and major water arteries, ensuring construction sites will not serve as breeding grounds for mosquitoes, and providing proper drainage of streets to mitigate flooding and formation of mud and water puddles.

Likewise, Villar issued a memorandum to all Regional Directors and District Engineers, reiterating strict compliance to the conduct of dengue preventive measures along their respective areas of jurisdiction. 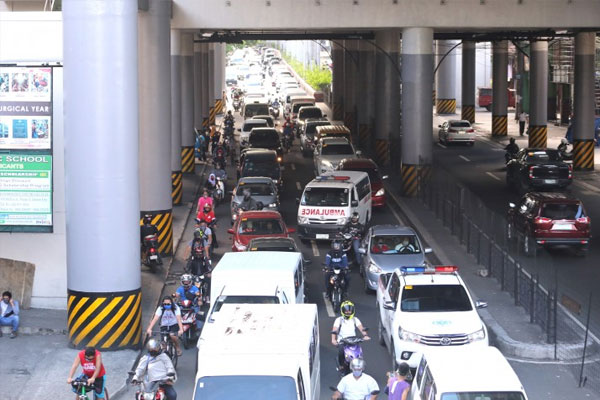 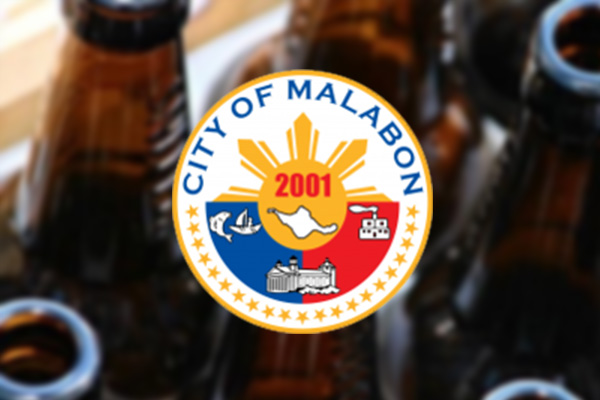 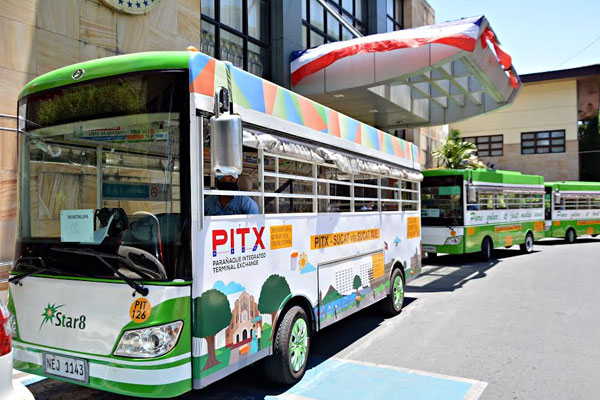 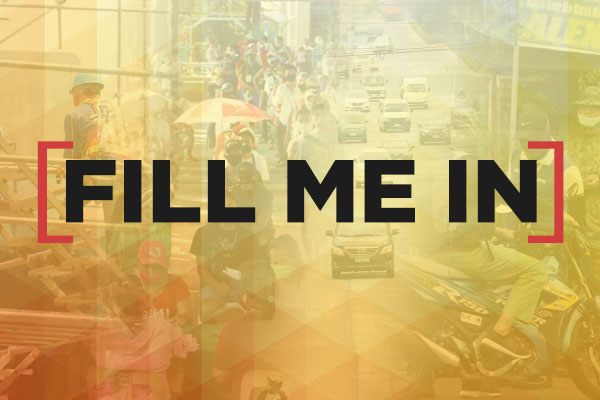 I’ve got to give it the drumbeaters and marketing men and women of Smart Telecommunications. While the other line was sleeping and under their very noses, Smart pulled a fast one over them, taking the netizens – including the Titas...