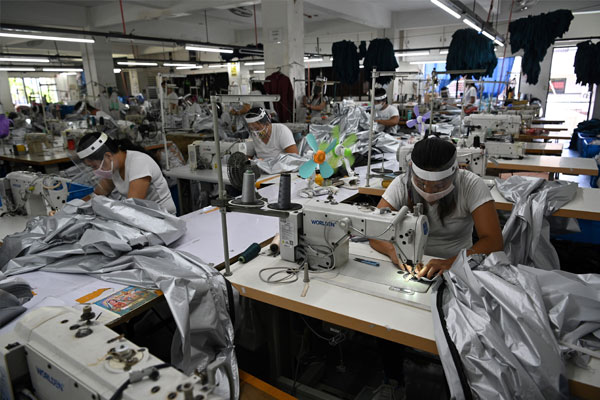 Domestic workers to get P1,000 wage hike in NCR

The Regional Tripartite Wages and Productivity Board-National Capital Region (RTWPB-NCR) has approved a P1,000 increase in the salary of domestic workers ("kasambahay"), the Department of Labor and Employment (DOLE) said in a report by Philippine News Agency.

“The Secretary (Silvestre Bello III) would like to announce that the National Capital Region-National Tripartite Wages and Productivity Board has just approved this afternoon a wage increase for our kasambahays of additional PHP1,000 a month, bringing the monthly take home of our kasambahays in the National Capital Region to P6,000 a month,” DOLE spokesperson Rolly Francia said in a virtual forum.

The wage hike will benefit an estimated 200,000 domestic workers in Metro Manila.

“About 60 percent of which are live-in kasambahays in NCR,” he said.

Francia added that the decision was not unanimous, as one member of the board signed the order with reservation.

“But just the same the decision is being transmitted and is to be submitted as we speak to the National Wages and Productivity Commission (NWPC) for review and eventual affirmation,” he said.

Francia said he is hopeful that the order will be affirmed by the NWPC on Thursday.

Meanwhile, he reported that only two regional wage boards -- Calabarzon and Soccsksargen -- have yet to grant a wage increase to household workers.

Francia said these regional wage boards are expected to submit recommendations from their deliberations either this week or before the end of June. 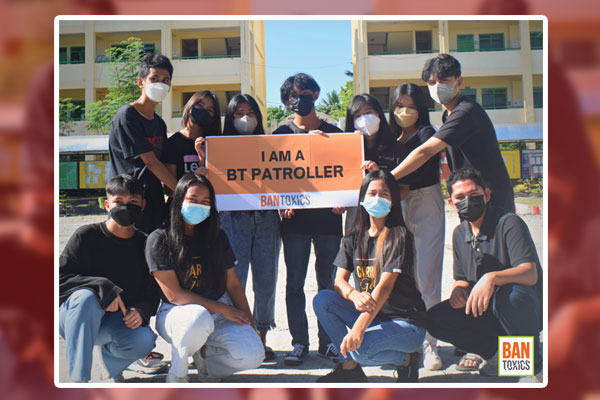