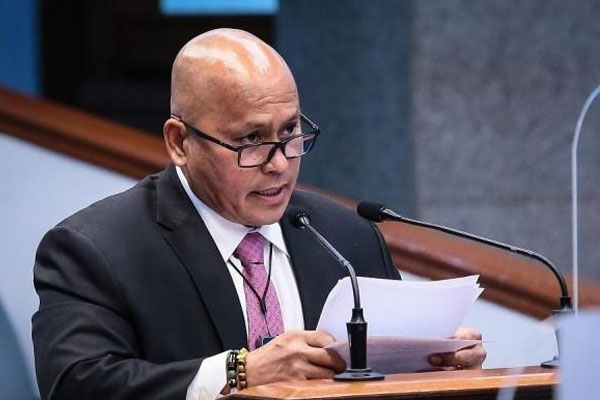 Senator Ronald "Bato" dela Rosa on Sunday said he will refile his proposed mandatory Reserve Officers' Training Corps (ROTC) bill in the 19th Congress, which will open on July 25, according to a report by Manila Times.

The senator also voiced willingness to author a version of the measure that will be proposed by Vice President-elect Sara Duterte-Carpio.

"I will check if the Office ng Vice President has a [similar] proposal to be submitted to me. Then I am willing to author such a bill — the version that Vice President Inday Sara wants," dela Rosa said in a television interview.

Dela Rosa said that his ROTC bill is "a mild version" compared to the "drafting" or mandatory two-year military service that Duterte-Carpio wants based on initial reports.

The ROTC version of the incoming vice president is reportedly similar to the mandatory military training to all the male Filipino youth like in South Korea and Singapore. "It will face stiff opposition [in the Senate]," he said.

The ROTC bill was one of dela Rosa's top 10 priorities in the 18th Congress. "That's number two in my list of the top 10 priority bills na isa-submit ko (that I will submit) on our first session day sa (in the) 19th Congress."

The senator said that mandatory ROTC has to return as he noted that since its removal, the youth's sense of pride, nationalism and patriotism had changed.

"And we know that we have an impending [security] threat from our neighboring countries. China's threat is always present in our West Philippine Sea," he said.

"So, [if] worst comes to worst, we need, being a very small nation compared to the others, we need a ready reserve to support our regular armed forces in times of crisis," dela Rosa stressed.

The former Philippine National Police chief has assured that in his bill, "there will be no room for corruption and abuses which led to ROTC's downfall." 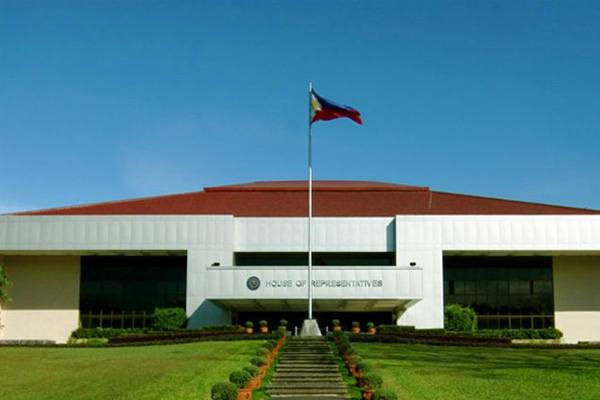 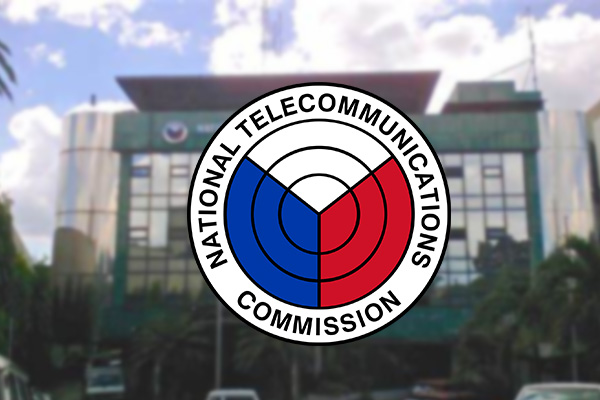 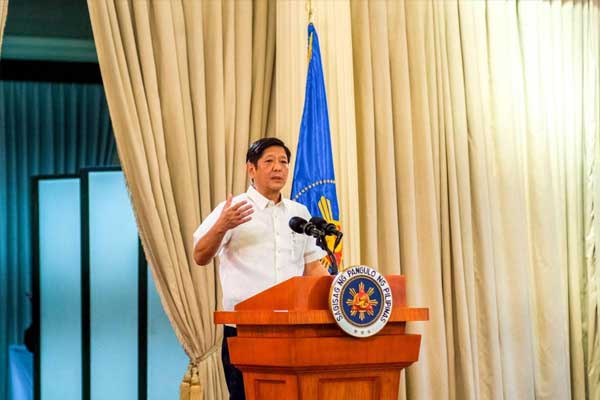