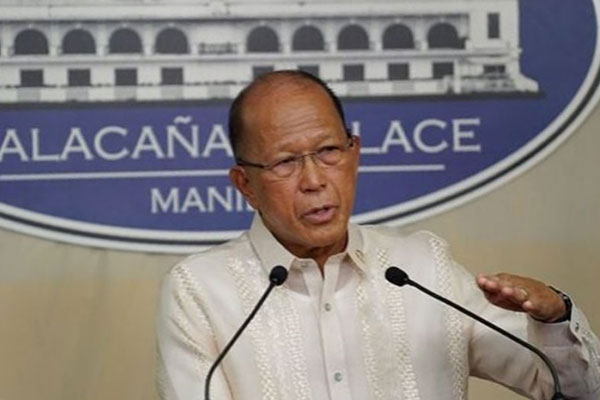 Defense Secretary Delfin Lorenzana welcomed petitions filed before the Supreme Court against the newly-signed Anti-Terrorism Act of 2020 or Republic Act 11479 saying it is within the people's rights to do so.

"We welcome this so that we will know with finality the constitutionality of the ATL (Anti-Terrorism Law)," he said on Monday.

"This is a free country. It is within their rights to do so," he added.

After President Rodrigo Duterte signed into law the proposed Anti-Terrorism Act of 2020 last Friday, a petition was filed before the High Court to stop its enforcement. Petitioners said its provision was "repugnant" to the Constitution.

Earlier, Lorenzana assured the public that the new law would be strictly implemented and not abused.

He said it is a "much-needed" measure that would "clothe law enforcement agencies with the necessary power" to contain and eradicate terrorists.

Lorenzana called on Filipinos to give the new law a chance and not be swayed by misinformation. 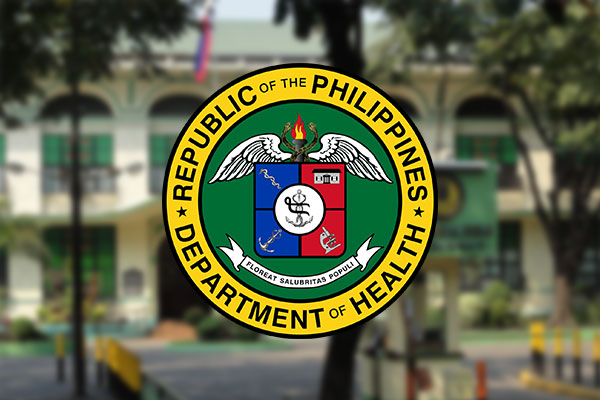 The Department of Health (DOH) gave assurance that there are still available hospital beds for COVID-19 patients and those with non-COVID ailments. “There are still unoccupied beds in hospitals, with the total bed occupancy at 50 percent ...

Muntinlupa City, through the Muntinlupa Traffic and Management Bureau, distributed food packs to displaced jeepney drivers whose livelihood were affected during the pandemic. Mayor Jaime Fresnedi says the local government will continue to assist dis... 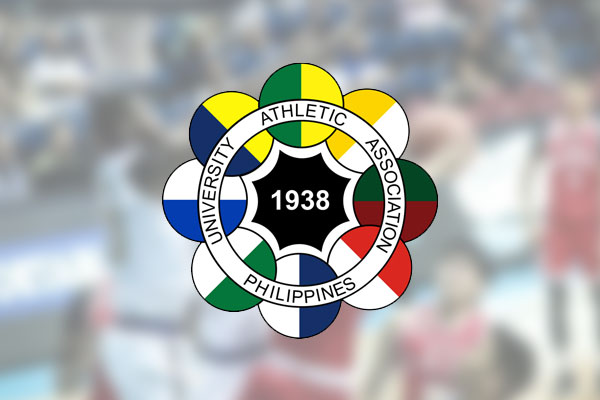 Tamayo, Abadiano to join UP Maroons 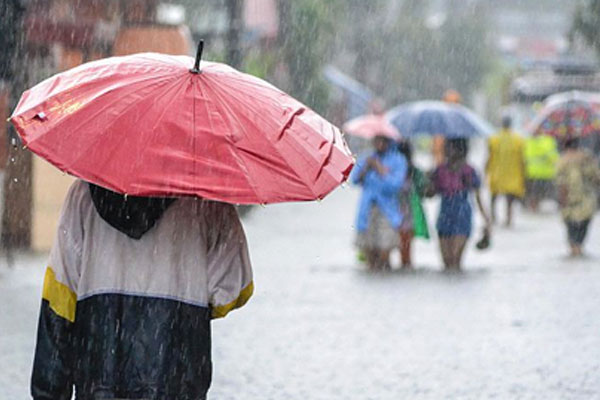