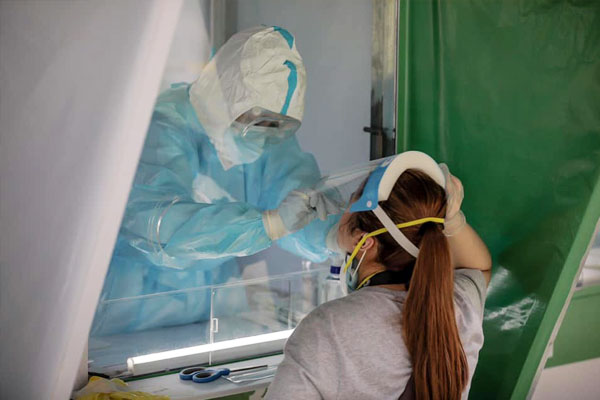 The number of coronavirus disease 2019 (COVID-19) cases in the Philippines rose to 363,888 on October 22, after the Department of Health (DOH) reported 1,664 new infections as nine laboratories failed to submit reports on time, according to a report by Philippine News Agency.

This marks the sixth consecutive day where less than 3,000 cases were recorded.

Ninety-two percent or 1,526 of the newly reported cases acquired the virus in the past 14 days. A total of 19 cases were also removed from the total case count.

The DOH also announced that 843 more patients have recovered from the illness, bringing the total to 312,333.

Meanwhile, the death toll climbed to 6,783 with 38 new fatalities. Among the new deaths, 25 occurred in October, nine in September, one in August, one in July, and one in May.

Of the 44,772 active cases undergoing treatment or quarantine, 83.6 percent are mild, 11.2 percent are asymptomatic, 1.9 percent are severe, and 3.3 percent are in critical condition.

At present, the country has 149 licensed laboratories that have tested over 4.2 million individuals. At least 45 percent of the country’s intensive care unit beds are occupied while 22 percent of the mechanical ventilators are in use.

On Wednesday, Malacañang expressed confidence that the PRC will resume its operations after it agreed to the government’s offer of an initial payment of its P930.9-million debt. 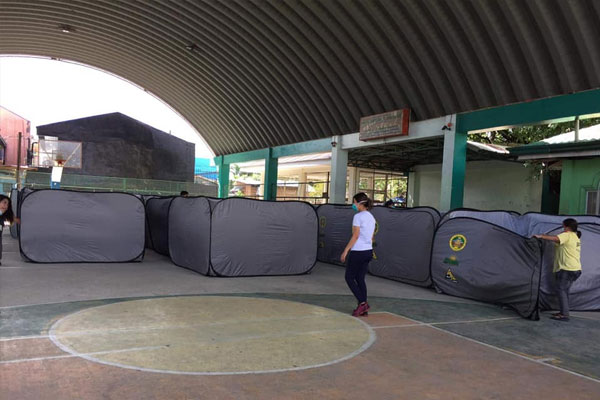 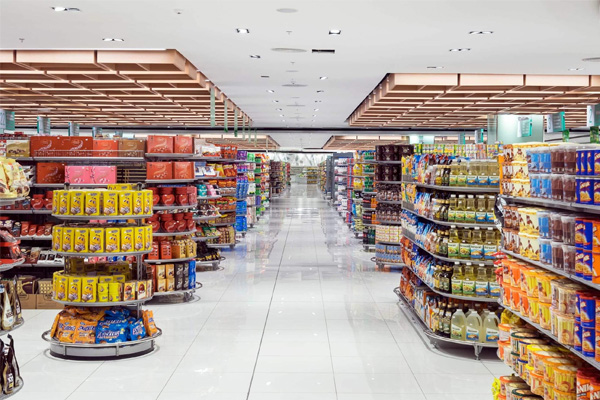 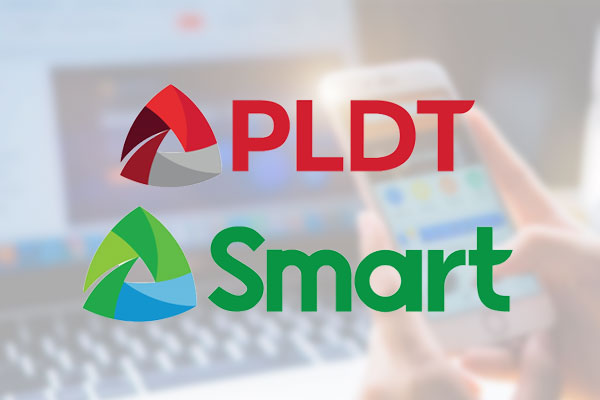