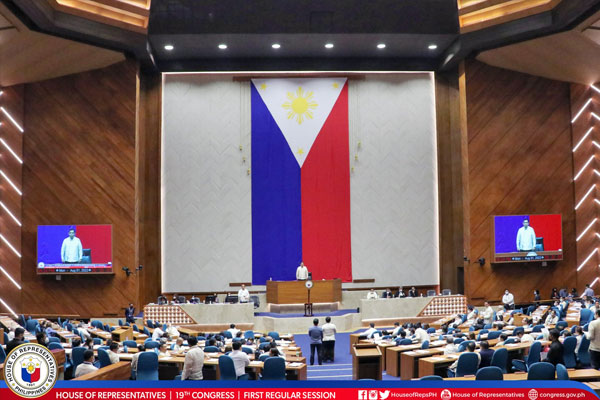 Basilan Rep. Mujiv Hataman called on his fellow lawmakers to increase the budget of the Department of Public Works and Highways (DPWH) to generate employment in provinces and remote areas in the country, according to a report by Philippine News Agency.

Under the National Expenditure Program (NEP) submitted by the national government to Congress, DPWH has a heavily slashed proposed budget of PHP717.31 billion, down by 8.7 percent from this year’s PHP785.24 billion approved budget.

Hataman raised the question after one of the sponsors of the proposed national budget, Marikina Rep. Stella Quimbo, said in her sponsorship speech that one guiding principle in crafting the 2023 spending bill is economic recovery.

Hataman, however, said while he accepts Quimbo's opinion, he still believes that the big slash in the DPWH's budget is still improper, anticipating the adverse effect of this move on employment, especially in the far-flung areas in the country.

“Kasi katulad naming malalayong lugar na napag-iwanan dahil sa mga gulo ng nakaraan at ngayon lang medyo natahimik, talagang napakahalaga ng infrastructure (For me who is also from a far-flung area, we were left behind because of turmoil from the past and it is only now that we have seen peace and order. This is why infrastructure is very important to us),” he added.

Quimbo, meanwhile, said the DBCC will yield to the wishes of Congress and that she will support Hataman's call to boost infrastructure spending. 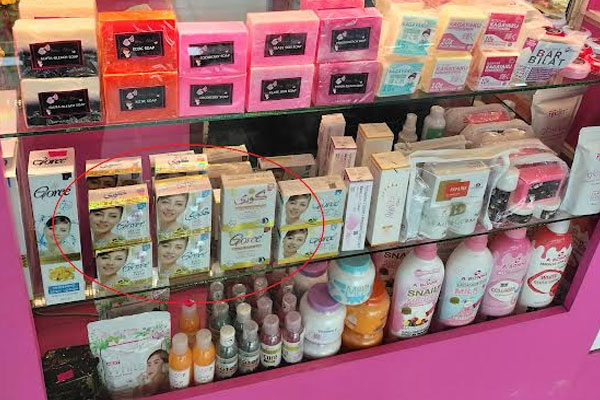 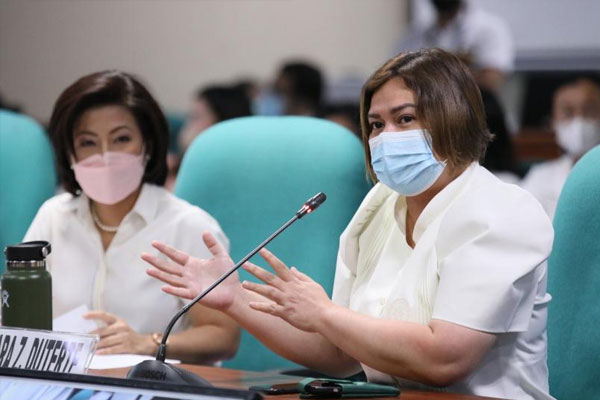 The proposed 2023 national budget of the Office of the Vice President (OVP) can now be presented in the plenary after being approved on Thursday by the Senate Committee on Finance chaired by Senator Sonny Angara, according to a report by Philipp... 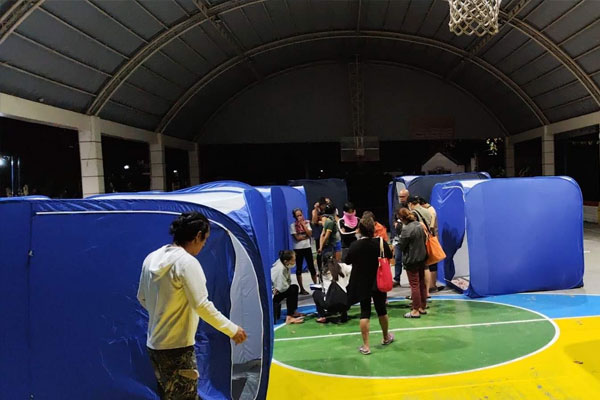 Department of Social Welfare and Development (DSWD) spokesperson Romel Lopez acknowledged Tuesday the challenges to their relief efforts due to Super Typhoon Karding but made sure to address all of these, with the equally important ones are shared by... 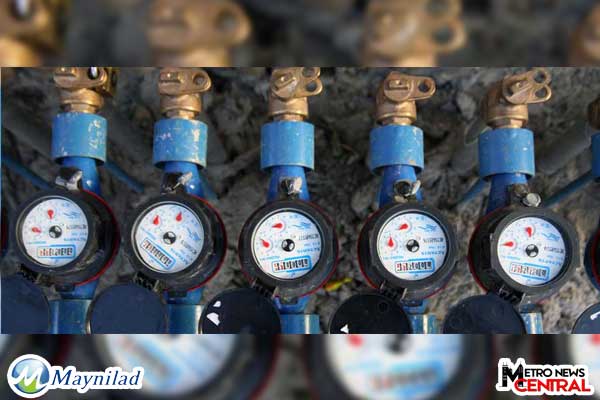