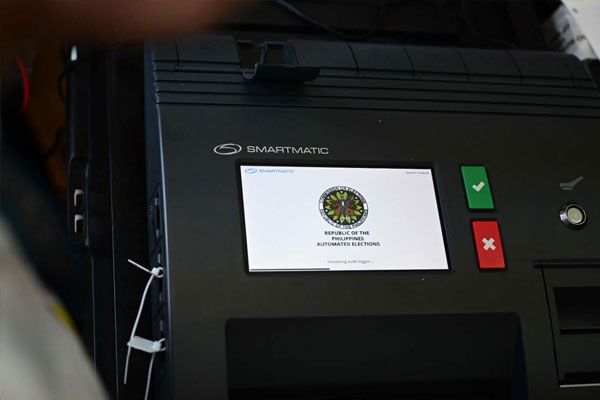 With its internal investigation into the Smartmatic vote-counting machine mishaps that saddled most of the 2022 polls still ongoing, the Commission on Elections Thursday said that it is still too early to tell if Smartmatic will be the commission's partner of choice to provide poll machines again in 2025, according to a report by Philippine Star.

At a press briefing Thursday afternoon, Comelec spokesperson John Rex Laudiangco said that the Comelec's probe into the faulty vote counting machines is purely looking at which components failed or if procedural tech matters caused the widespread delays on election day.

"We want to determine the reasons. Where did the problems come from if it was purely procedural? We welcome and we are already starting the probe, and the goal of that is to improve the 2025 elections," he said, claiming that the Comelec still held transparent elections overall with no anomalies, just "tech issues that need to be addressed."

Despite the Comelec standing by its preparations for the May 9 polls, Laudiangco said that the voting experience on Monday gave the commission "lessons learned" to allow them to sharpen their terms of preference moving forward. He said that these could mean "hopefully new machines in 2025."

This comes after poll watchdog groups including Kontra Daya and the National Citizens Movement for Free Elections said they backed calls for the Comelec to blacklist the poll tech provider after widespread glitches and technical difficulties caused mass delays on Monday, leaving thousands of voters still waiting for their turn to cast their ballots after the scheduled election time had already elapsed.

Almost 2,000 vote counting machines were found to be defective in some way or another on election day, though Comelec Commissioner George Garcia at the time claimed these were all "common issues." The issues however went unrepaired for hours, and some voters reported being in line for up to 24 hours.

The question now is this: will Comelec still be considering Smartmatic in 2025 as its possible poll automation provider?

Laudiangco said that "it may happen," but that it was "too early to say." He pointed to the Government Procurement Reform Act, which lays out specific rules governing the disqualification and blacklisting of providers and contractors.

"Until such time that the procurement entity declares [this], we can't say if we'll be considering them again. I don't want to speak yet because all these matters, not just the budgetary part but their compliance with the contract will be dealt with during the assessment," he said.

"Let's first allow the process to take place because if I speak on it today, we might jeopardize the procedures."

He added that if it is determined during the investigation that the company indeed breached its contract, then blacklisting is still on the table.

"It may affect payment and it may go to blacklisting. But then again it is too early because investigations are ongoing and there is an assessment under the law," he said. 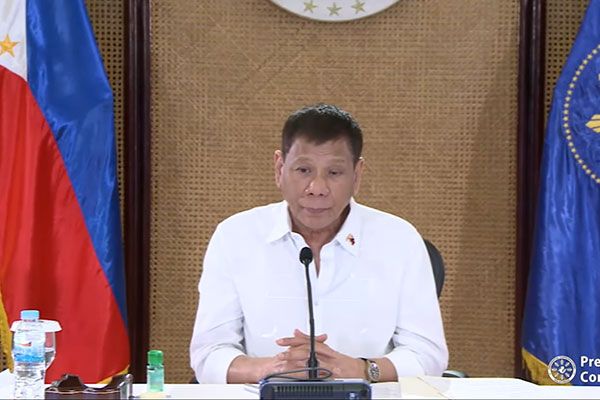 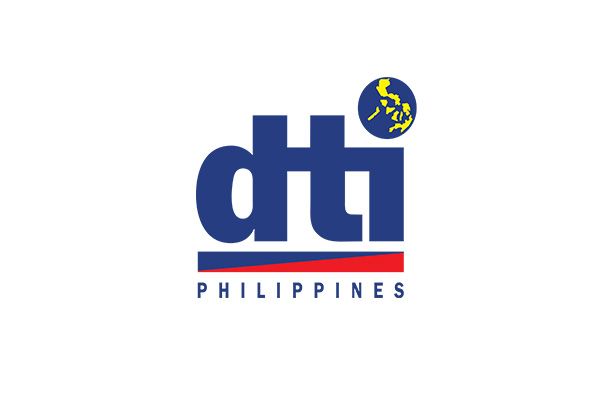 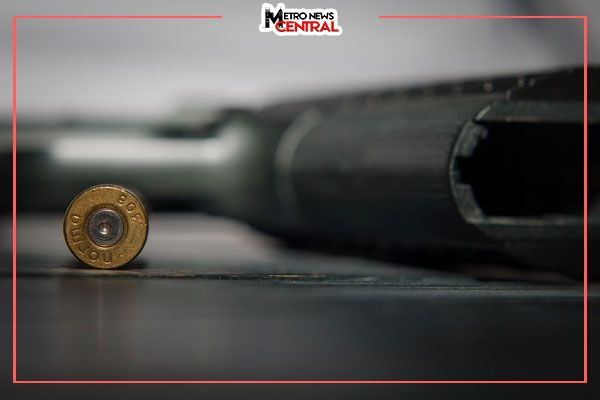