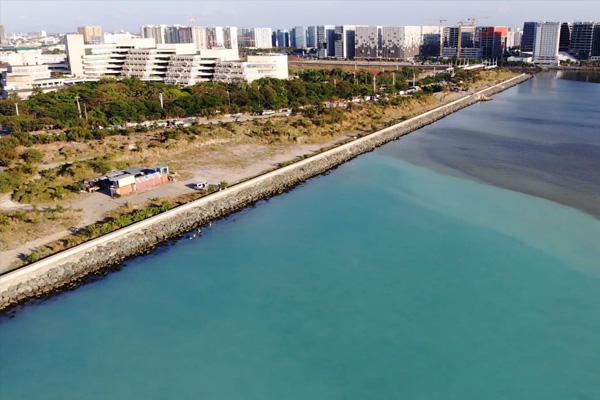 The Philippine Coast Guard (PCG) is checking the sudden discoloration of the Manila Bay, saying it could be due to pollutants.

When some part of Manila Bay turned turquoise Thursday, people online thought its water is finally healing but it was not the case, the Coast Guard said.

The sudden discoloration of Manila Bay bolstered the Coast Guard suspicion that it could be due to pollutants coming from nearby residences and establishments.

Commodore Edgardo Hernando, of the Coast Guard Special Operations Force, led a seaborne patrol in Manila Bay Friday to observe the condition of the waters after its sudden discoloration, Balilo said.

While the reason behind Manila Bay’s discoloration remains undetermined, the Coast Guard appealed to residents living nearby to refrain from frolicking in the bay as a precautionary measure to counter the spread of coronavirus disease (COVID-19).

On Thursday, residents caught swimming at the bay were accosted and told to stay home until the enhanced community quarantine is lifted. 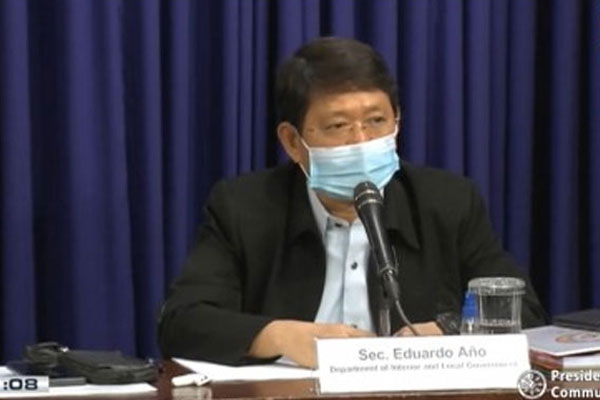 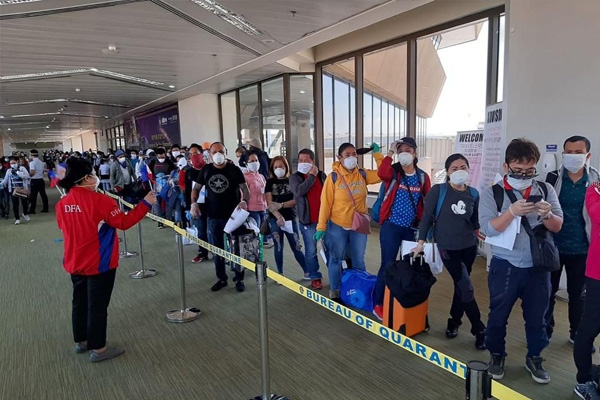 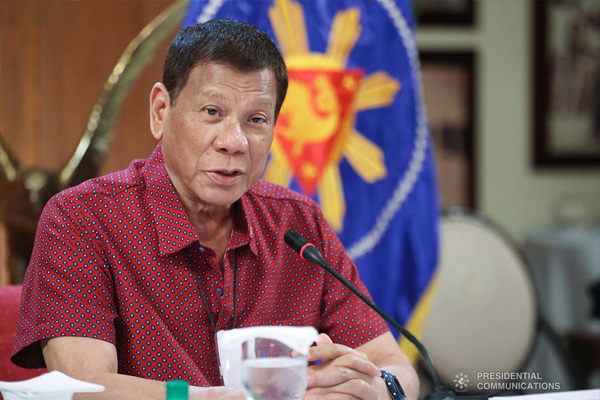 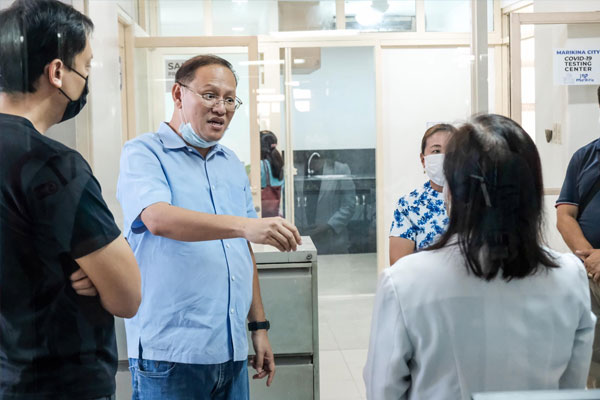