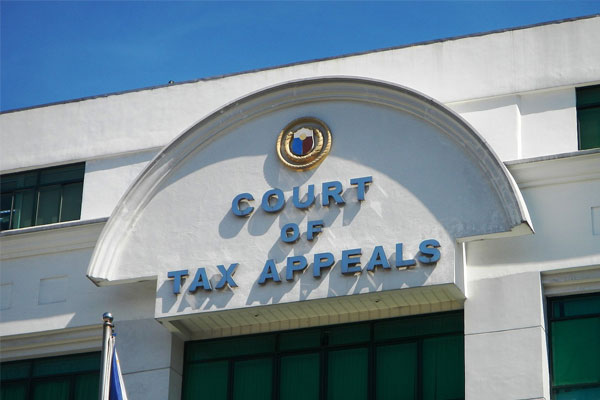 The Court of Tax Appeals (CTA) has affirmed its earlier ruling granting Ayala Corp.’s claim for the issuance of a tax credit certificate in the amount of P45.3 million representing excess and unutilized creditable withholding taxes (CWT) for 2014, according to a report by Philippine News Agency.

In a decision on May 18, the CTA en banc denied the petitions filed by both the Ayala Corp. seeking a higher amount and the commissioner of internal revenue questioning the court’s amended decision dated Jan. 11, 2021.

Ayala Corp. on March 14, 2017 filed an administrative claim for the issuance of a tax credit certificate with the Bureau of Internal Revenue Large Taxpayers Service Office (BIR LTS0) in the amount of PHP62.66 million and subsequently elevating the case to the tax court.

On Feb. 26, 2022, the CTA second division granted the company’s petition the amount of PHP44.7 million. The amended decision of Jan. 11, 2021 partially granted an appeal by the company and increased the amount to PHP45.3 million.

Both the BIR and the company elevated the case to the CTA en banc.

Failure to file the required motion for reconsideration, the court said, is a ground for dismissal of the appeal as it is a “mandatory” requirement. 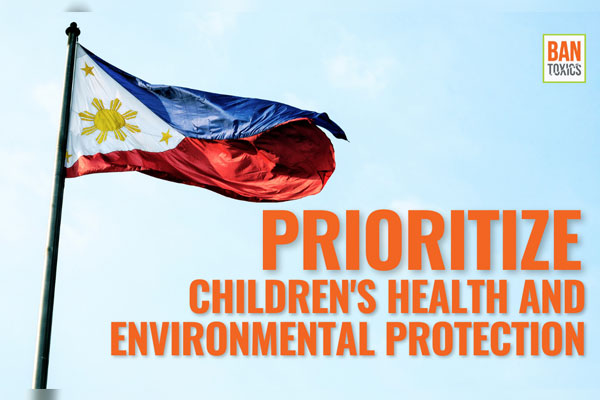 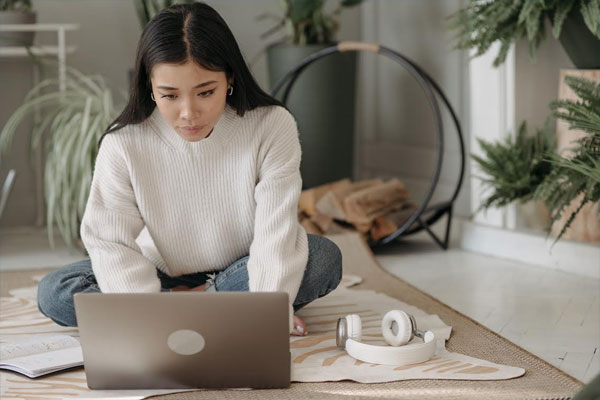 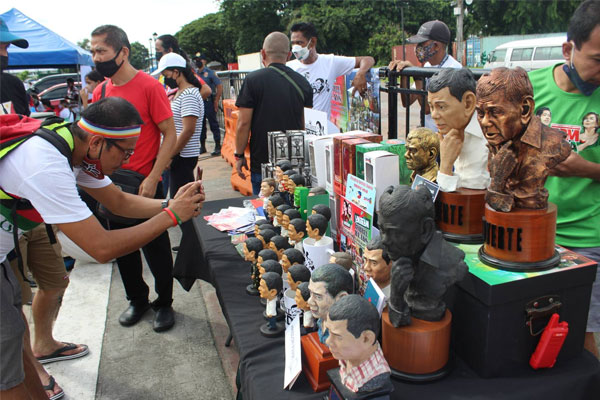 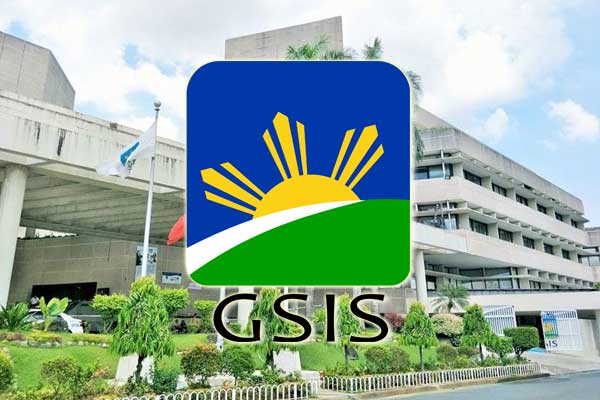