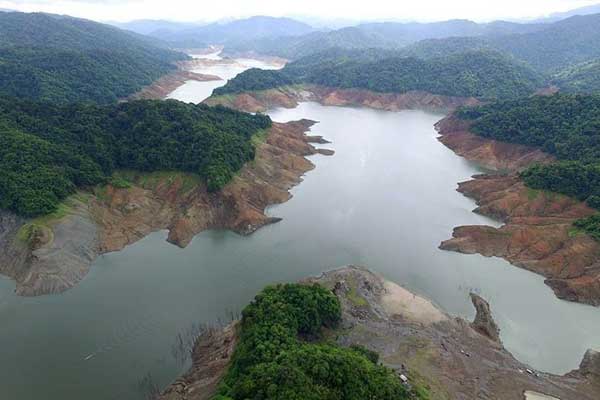 The water in level in Angat Dam is expected to drop further because of the rising heat index across the country, according to the National Water Resources Board.

Interviewed on Dobol B sa News TV, NWRB executive director Sevillo David Jr. said that the water supply in Metro Manila is still sufficient for May and June.

The second hottest temperature was reported in Ambulong, Tanauan City recording at 51 degrees °C, followed by Sangley Point in Cavite City with 51°C, Clark in Pampanga with 46 °C, and Maasin City with 46 °C.

According to David, the water level in Angat Dam could drop a meter every five to six days.  PAGASA earlier said the rainy season is expected to come around May or June.

NWRB maintained the regular allocation of water supply in Metro Manila at 46 cubic meters per second for the public to utilize enough water amid the coronavirus disease 2019 (COVID-19) crisis.

Even with enough storage, David still advises the public to conserve water. 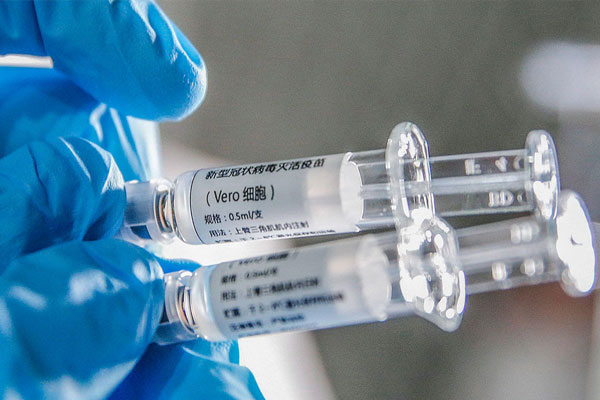 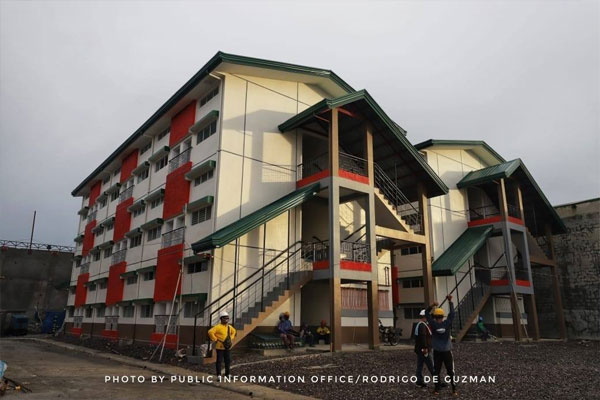