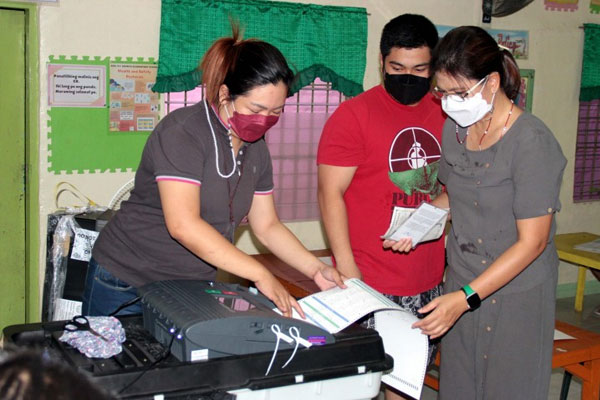 The Commission on Elections (Comelec) said only 90 percent of the electoral board (EB) members have so far received their honoraria from the poll body, according to a report by Philippine News Agency.

"We only have about 90 percent (claimed) in the payment of the honoraria of Electoral Boards," said Comelec Deputy Executive Director for Operations (DEDO) Teopisto Elnas in a press briefing.

He urged the remaining EB members who have yet to claim their honoraria to proceed to the Offices of the Election Officer (OEOs).

"The funds are there with our Election Officers. If you have the time, please claim your honoraria," Elnas said.

Under the law, the Comelec have 15 days to settle all obligations including payment of honorarium.

Meanwhile, Elnas said the PHP2,000 additional pay approved by the Comelec en banc is not included in the payment the poll body has so far released to the teachers.

A total of 647,812 teaching and non-teaching personnel from the Department of Education (DepEd) served as poll workers last May 9.

In other development, a total of 30 electoral protests have already been filed before the Comelec.

"The Electoral Contest and Adjudication Department had informed me that, as of May 23, they have received 30 election protest cases," acting Comelec spokesman John Rex Laudiangco said.

The electoral protests are all involving local elective posts, he said.

"All of these have been docketed and are being reviewed already. Of course, it will proceed in accordance with our rules and procedures," he added.