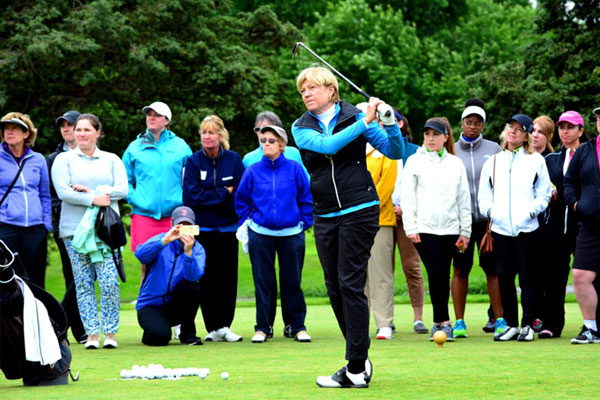 Without the game of golf, Jane Blalock doesn’t know where she would have ended up.

She was a natural athlete, and probably would have played softball or basketball if the opportunities existed at the time. But the fact that she didn’t have choices in other sports is ultimately why she ended up choosing golf. To this day, she still considers her journey through the amateur and professional ranks as accidental.

Jane Blalock knew she was good at golf, but never really saw it as a long-term career. She began a job in education—until one conversation with her mom changed her mind. At that point it was decided she never wanted to go through life not trying something; she was going to give professional golf a try. She packed up for Florida to start golf lessons and the rest is history.

After receiving Rookie of the Year in her inaugural LPGA season, Jane Blalock’s career continued to soar. She still holds the record for most consecutive cuts made on a professional golf tour at 299.

This article was originally published at PGA. 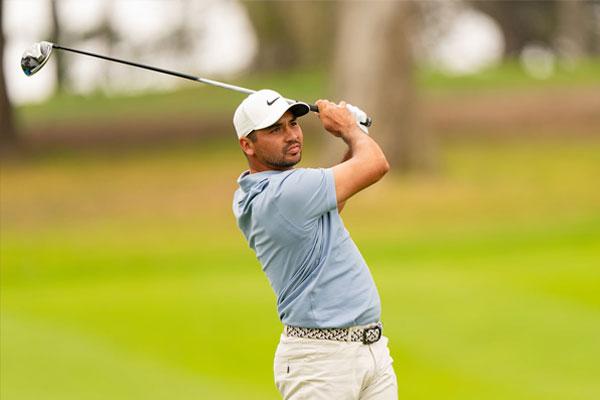 Jason Day is no stranger to performing on the biggest stage. So it's no surprise the former world No. 1 and 2015 PGA Champion opened the 2020 PGA Championship with a bogey-free 5-under 65. We asked PGA Coach A.J. Nelson about Day's strengths... 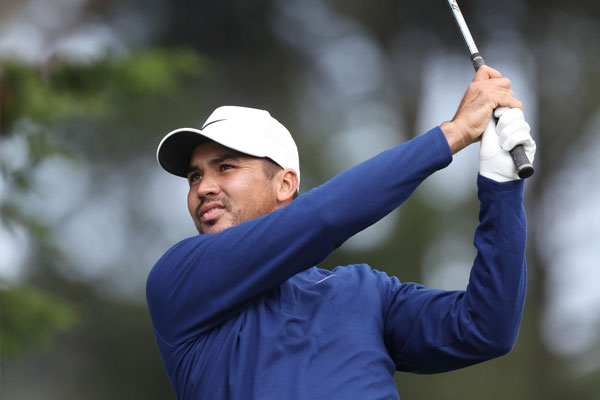 Australia’s Jason Day shot a bogey-free five-under-par 65 to take a share of the lead Thursday in the opening round of the PGA Championship, the first major of the pandemic-interrupted season. The 2015 PGA champion Day rolled in five birdies f... 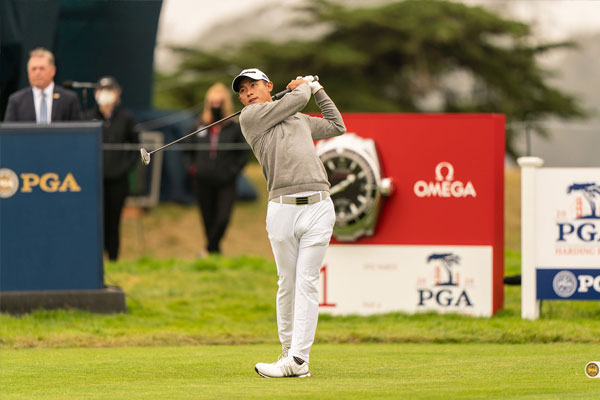 American Collin Morikawa won the PGA Championship at TPC Harding Park on Sunday to secure his first career major title. Morikawa shot a six-under-par 64 to reach 13 under on the week, two strokes better than overnight leader Dustin Johnson (68) and ... 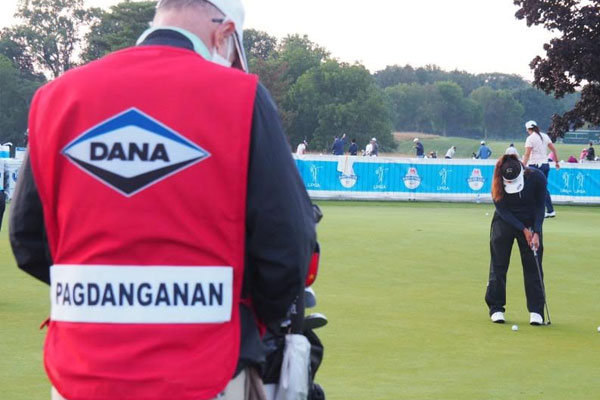 Bianca Pagdanganan scored her first under par on the LPGA Tour as a professional, shooting a two-under-par 69, built around four birdies as against two bogeys in the Marathon Classic that took place in the Highland Meadows in Sylvania, Ohio. The 22-... 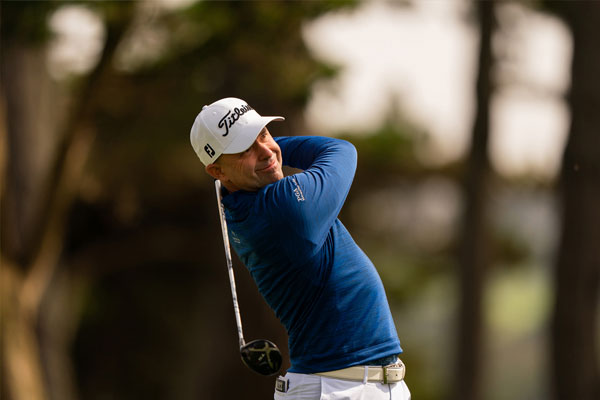 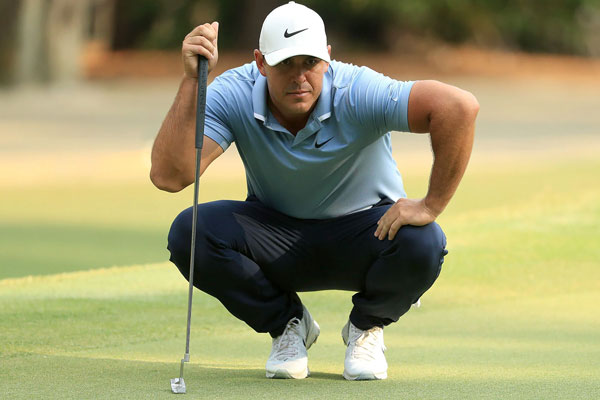 Brooks Koepka stays in the hunt

Brooks Koepka looks ready to make another run at history after shooting a four-under-par 66 in the opening round of the PGA Championship on Thursday. The 30-year-old American is trying to become just the second ever and first in almost 100 years to ... 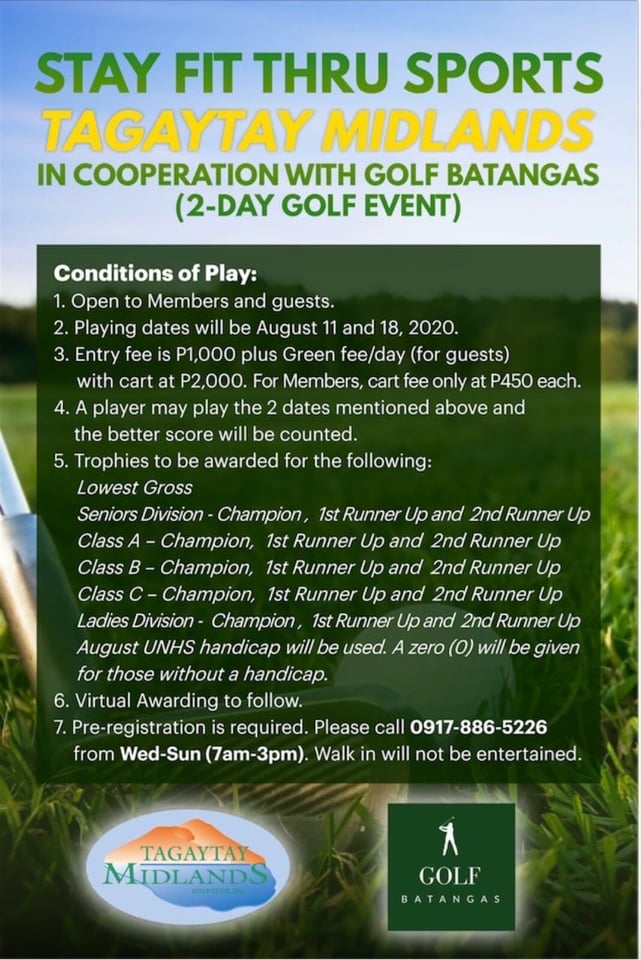