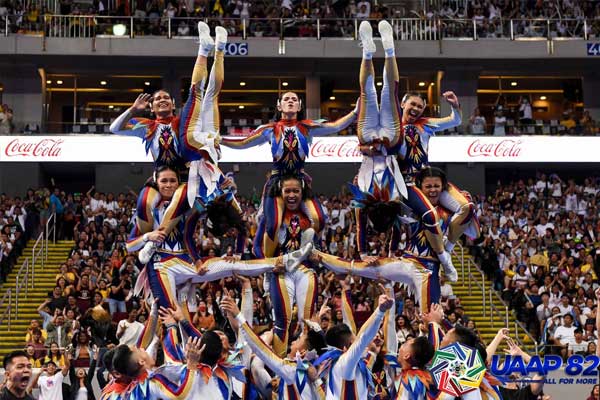 The NU Pep Squad kept the UAAP Cheerdance Competition championship -- their sixth crown -- after another near-flawless routine on Sunday night at the Mall of Asia Arena in Pasay City.

The Adamson Pep Squad, which performed a Caribbean-style routine, placed second runner-up with 658.5 points, just ahead of the UST Salinggawi Dance Troupe, which came in fourth with 650.

The UE Pep Squad finished fifth with 645 points, and the UP Pep Squad took sixth place with 622.5.

NU Pep swept the two championships on the line in the event as the team also won the group stunts competition.

NU Pep finished with 237 points, ahead of the FEU Cheering Squad, which had 223 points.

Like the main cheer dance contest, it was Adamson Pep which also completed the podium in the group stunts event as the team captured third place with 206 points.

UE Pep was fourth with 184 points, just four points ahead of fifth-placed Salinggawi.

UP Pep came in sixth with 168 points, while the Blue Babble Battalion came in seventh with 156 points. The Animo Squad did not field in a team in the group stunts contest. 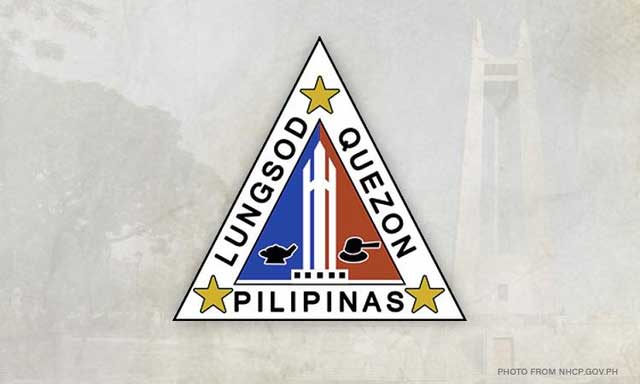 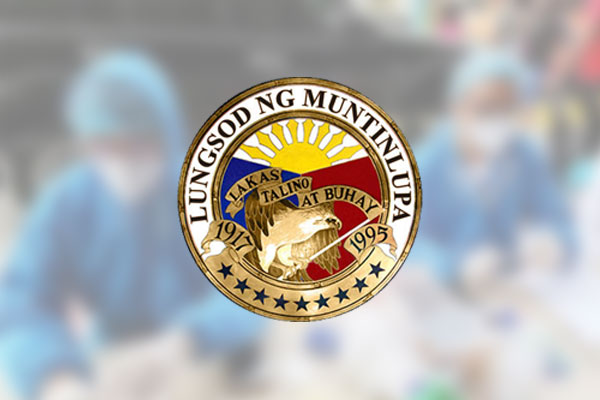 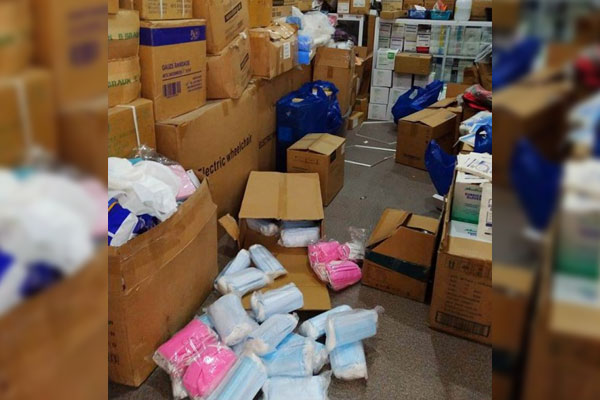 The Bureau of Customs (BOC) has confiscated P244 million worth of smuggled, unregistered or counterfeit personal protective equipment (PPEs) and other medical supplies since late March up to the end of May, parent agency Department of Finance (DOF) s... 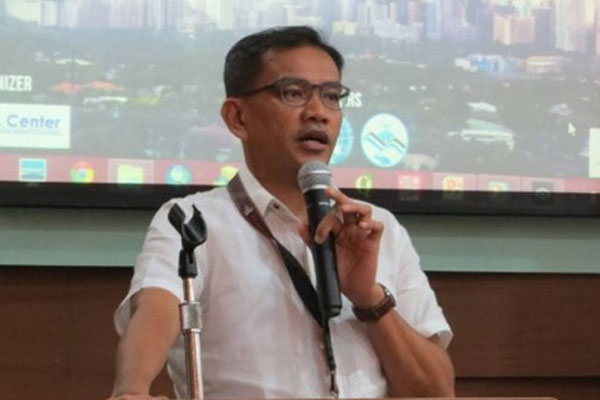 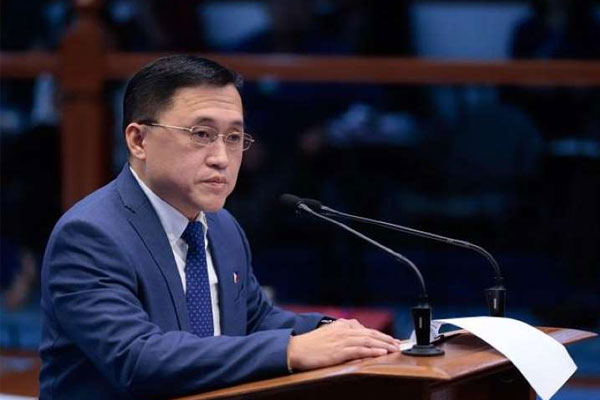