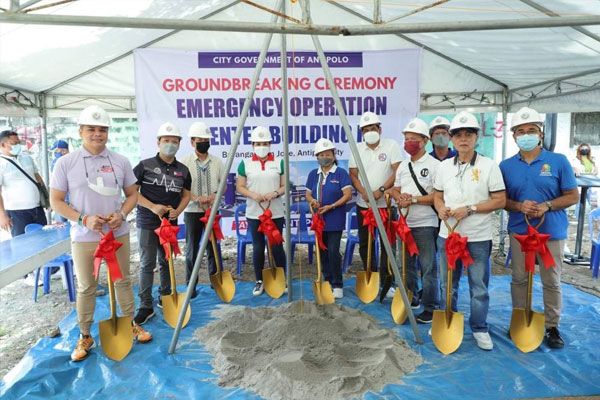 The Antipolo City local government on Tuesday held the groundbreaking of its Emergency Operation Center Building as part of its efforts to provide streamlined public service to its constituents, according to a report by Manila Bulletin.

In a set of photos posted on her official Facebook page, Antipolo City Mayor Andeng Ynares was seen leading the groundbreaking ceremony together with other city government officials and employees.

The new building will house the offices of agencies involved in public safety and security such as the Office of Public Safety & Security, Antipolo City Anti-Drug Abuse Council, Antipolo Peace & Order Council, Bureau of Fire & Protection (BFP), Military Reservists, Red Cross, and National Bureau of Investigation (NBI), among others.

A helipad is also said to be built at the roof deck of the facility.

The city government said that residents may call the City Engineering Office hotline (8689 – 4561) for queries and updates. 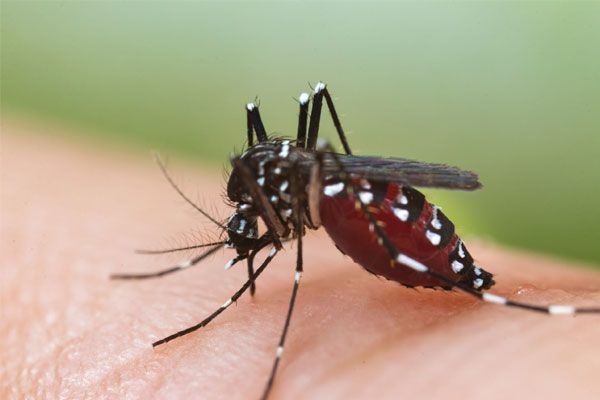 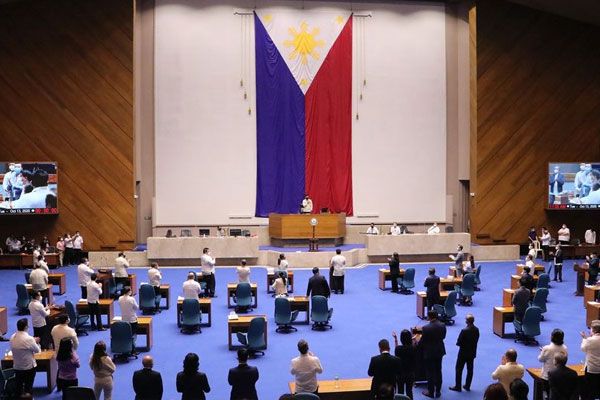 The House of Representatives on Monday ratified a bicameral conference committee report on a bill seeking to prohibit all forms of sexual abuse or exploitation of children, either online or offline, according to a report by Philippine News Agenc... 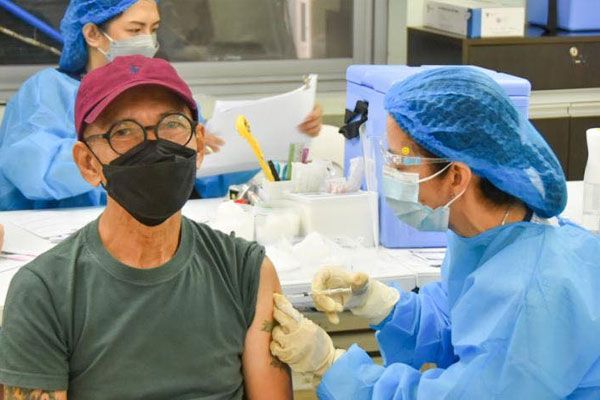