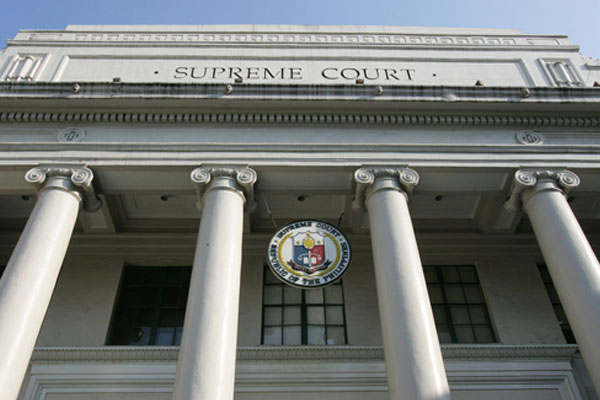 The Supreme Court (SC) has affirmed the Commission on Audit's (COA) move to disapprove the payment of P22.63 million to a local firm that bagged government contracts for road rehabilitation projects in Mexico, Pampanga in 2010, according to a report by Philippine News Agency.

In an en banc decision recently made available online, the SC dismissed the petition filed against COA by Sto. Cristo Construction, represented by its proprietor Noel Cruz, who said the COA should have considered corrective measures he undertook on the projects.

This came after notices of disallowance (NDs) were issued by the state audit body's quality inspectors and auditors who determined that there had been discrepancies in the amount of embankment materials used.

In its ruling, the SC said despite the rectification measures undertaken by the firm, the issue that needs to be resolved is the "excessive use of public funds to procure a surplus of embankment materials, which can only be settled upon the return of the excess payment made to the petitioner (firm)”.

The SC said the COA acted correctly in issuing the ND and when it did not consider the rectification works by the petitioner in the road projects.

The construction company was awarded government contracts for road rehabilitation/improvement in Mexico, Pampanga in 2010.

From Nov. 15 to 20, 2010, the Quality Assurance Unit (QAU) of the Department of Public Works and Highways (DPWH) reassessed 10 projects of the DPWH Pampanga 1st District Engineering Office (DEO).

After the DPWH's reassessment yielded adverse findings, COA technical inspectors were called in to inspect the completed projects which showed an overstatement of embankment materials actually used. Four NDs were then issued disapproving the payment of PHP22.63 million for 10 projects.

In appealing the ND, Cruz claimed the engineers who inspected the construction sites did not consider the deterioration of the road, the effects of flooding, and "wear and tear".

The COA, meanwhile, claimed that "the fact that the DPWH officials did not invoke the rectifications as a defense in their appeal only shows that they were not convinced that the deficiencies found during the evaluation and inspection of the projects had been sufficiently addressed”. 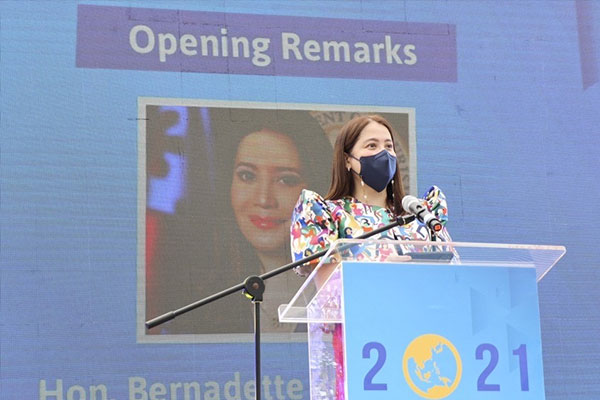 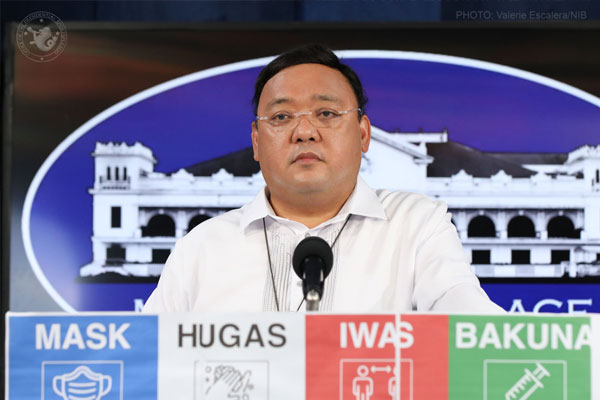 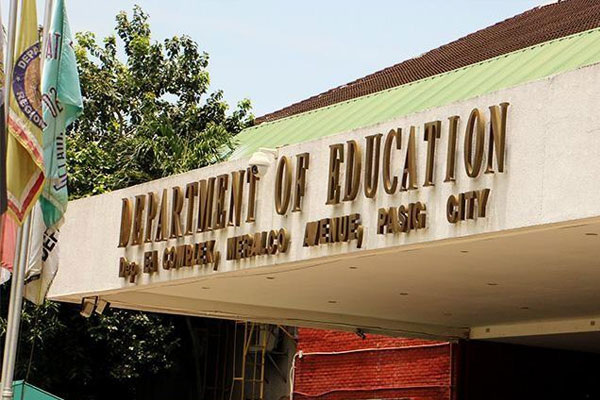