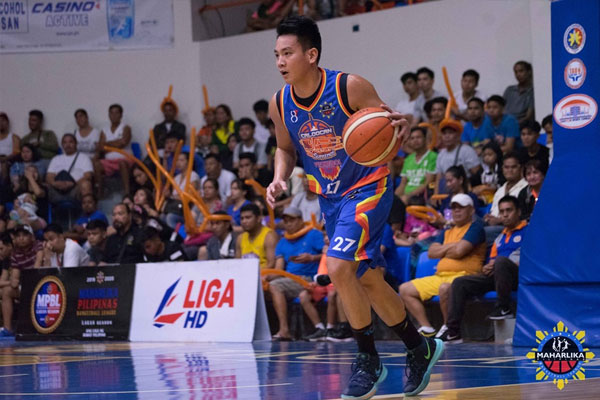 Host Caloocan and Makati sustained their winning runs Thursday night even as Marikina finally barged into the win column of the MPBL Lakan Season at the Caloocan Sports Complex.

The Victory Liner-supported Supremos notched their fourth straight win with a 93-77 drubbing of the SOCCKSARGEN Marlins-Armor On.

Rene Pacquiao produced a double-double performance of 15 points and 12 rebounds to help power the Supremos to the .500 win-loss mark for the first time in the tournament put up by Senator Manny Pacquiao with PBA legend and former MVP Kenneth Duremdes serving as commissioner.

Caloocan improved its win-loss record to 5-5 after dealing SOCCSKSARGEN its eight straight loss in as many games.

Marikina, meantime, finally made it to the win column with a 70-65 win over the the Valenzuela Classic.

Yves Sazon was a rebound short form posting a double-double after finishing with 13 points and nine boards. Daryl Pascual also ended up with 13 markers.

Makati stretched its winning run to three following a hard-earned 86-80 triumph over equally formidable Basilan. The Super Crunch picked up their seventh win in eight games to solidify their hold of the third spot.

The Super Crunch won despite being outrebounded by the Steel, 52-35. 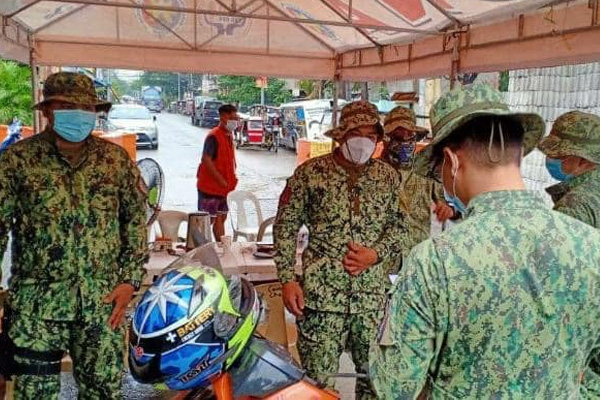 A barangay in Caloocan City be under total lockdown for a week starting August 14 after it reported a total of 24 coronavirus disease 2019 cases, according to Mayor Oscar Malapitan. In a Facebook post, Malapitan said that the lockdown period for Bar...