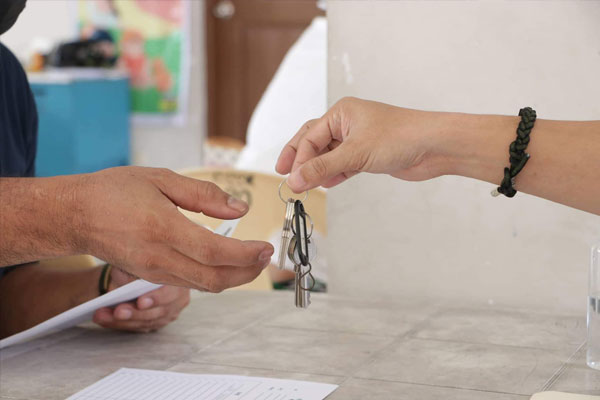 Some 18 informal settler families (ISF) from Barangay 14 in Caloocan City were relocated by the local government to their new and safer homes at Tala Residences 3, Barangay 188 in the city on Sept. 15, according to a report by Manila Bulletin.

The relocation was part of the Oplan Likas Project initiated by the Department of Interior and Local Government (DILG) and other government agencies.

The National Housing Authority (NHA), Department of Environment and National Resources (DENR), and the local government of Caloocan City were among the agencies collaborating on the project.

The housing and relocation program aims to provide shelter for families living in hazardous waterways and flood-prone settlements in the city.

According to the Caloocan Housing and Resettlement Office (HARO), the relocated families used to reside along the waterway creek, which is dangerous, especially during the rainy season.

The beneficiaries underwent thorough verification with the help of the HARO employees.

Aside from the relocation site, the families were provided transportation assistance and basic goods such as rice and mineral water.