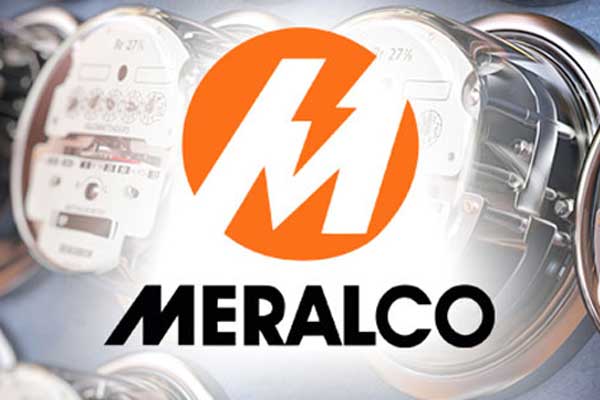 In an advisory, Meralco said power rates will go down by 6.23 centavos per kilowatt-hour to P8.4288/kWh in September from P8.4911/kWh in August.

This means that a typical household consuming 200 kWh will pay P12 less for electricity for September versus that paid last month.

According to the company, rates for September this year are the lowest in three years or since September 2017.

Meralco attributed the lower rates to the force majeure implemented due to the decline in demand. This led to lower generation charges which decreased for the sixth straight month by 3.81 centavos to P4.0860/kWh from P4.1241/kWh in August.

"Because of the reduced power demand in its service area during the community quarantine period, MERALCO continued to invoke the Force Majeure provision in some of its Power Supply Agreements (PSAs)," the company said.

The Pangilinan-led firm said it will not disconnect customers until the end of October, an extension from the initial date of September 30.